The Adventurers’ Club of Los Angels thanks Alan Feldstein for referring this speaker. 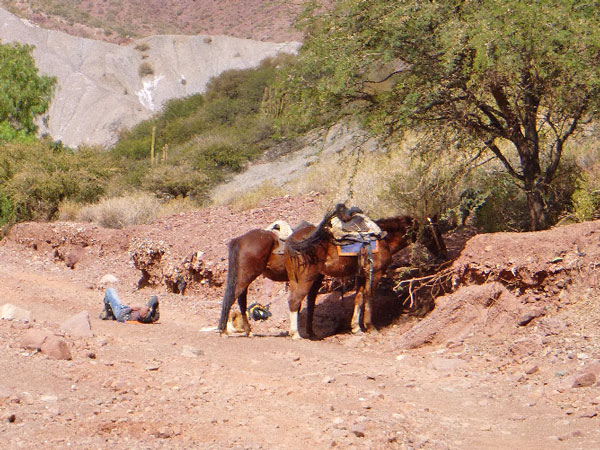 I’ve wanted to travel to Bolivia ever since I was a kid. It’s been on my list of countries to see ever since I started traveling internationally while in university. But somehow there was always another far flung place to go to first.

This past May I spent 3 weeks there. 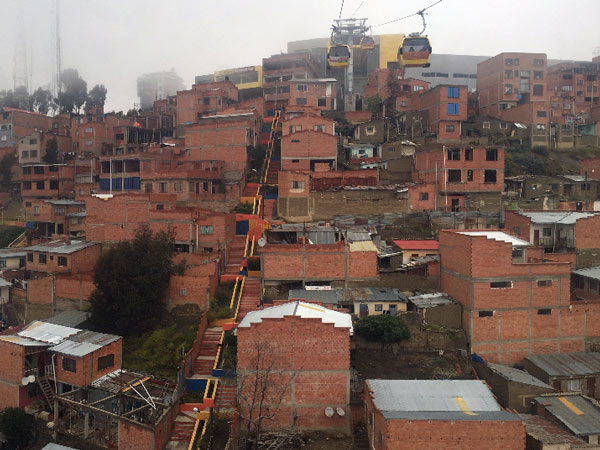 The first week I stayed in Cochabamba, where I took Spanish classes and did a homestay with a family.

Then I traveled solo for two more weeks. I first went south to Salar de Uyuni, the salt desert; further south to Tupiza where I did a two day horse back ride into the mountainous desert there. 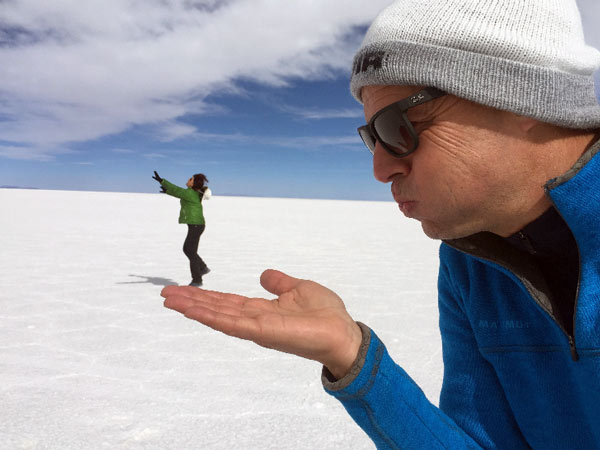 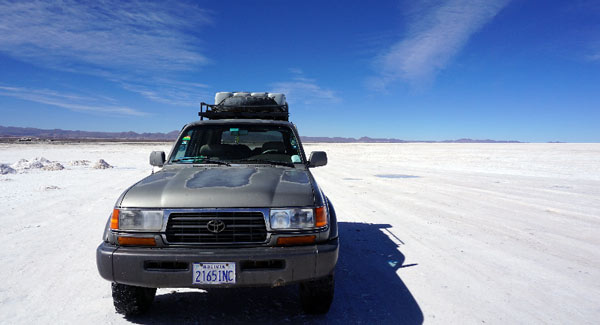 I flew to Rurrenabaque which is the entry into the Bolivian Amazon and took a 6 hour boat ride up river to a village run ecolodge in the jungle for 5 days.

I managed just 2 days in La Paz in between. In each place, the Bolivians I met took great care of me, even if it was just to get me from the bus station to my actual bus on time. 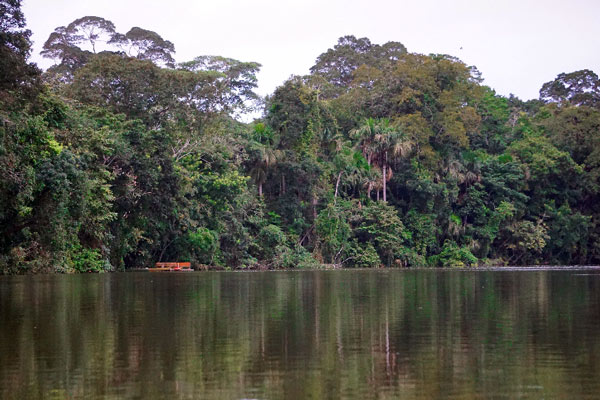 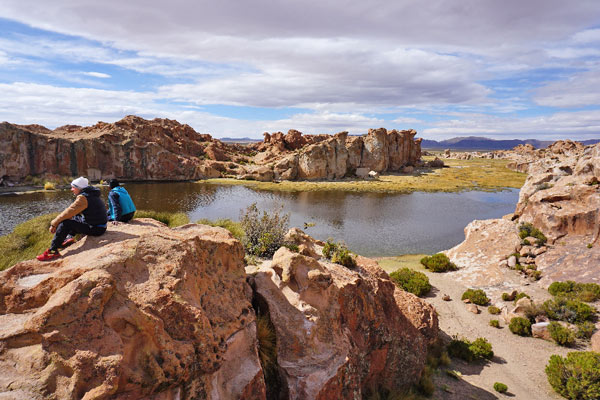 Bolivia in some ways has been lost in time. Credit cards are useless in most instances. Outside of the Amazon, very few Bolivians speak English. I encountered some Australian travelers, few Europeans and only one other American. 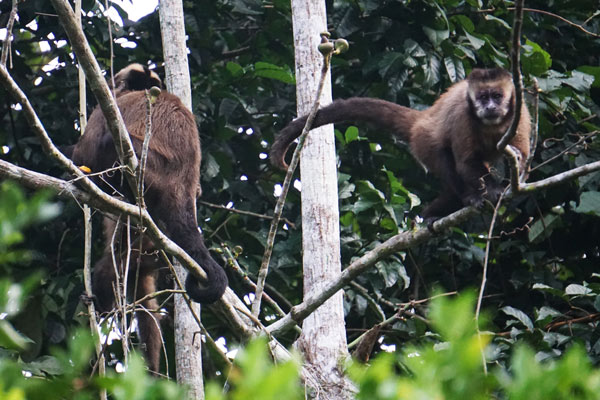 For reasons I’ve been thinking about a lot, the country hasn’t captured the imagination of the travelers who more readily venture into Peru, Chile or Brazil.

Yet, I fell in love with it.  It’s “lonely place”, as Pico Iyer says, “Lonely Places are the places that don’t fit in.” I’d say that Bolivia fits that description. 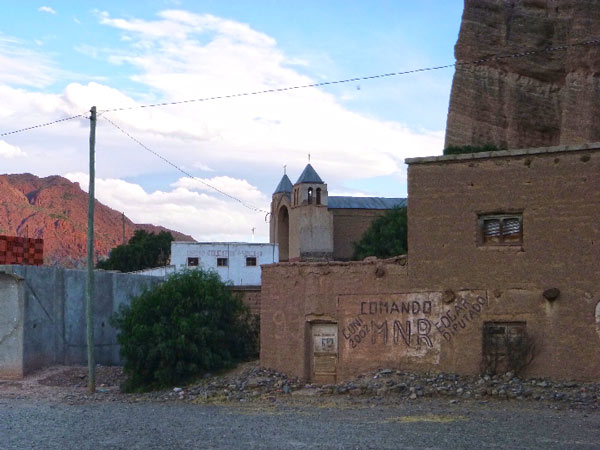 Eileen Finklestein – Remote Bolivia by Horseback on Thursday, September 14, 2017
Reservations are required.
Reservations close at Midnight on Wednesday before the program.
If you are a member, please log in to purchase dinner at a discounted price.