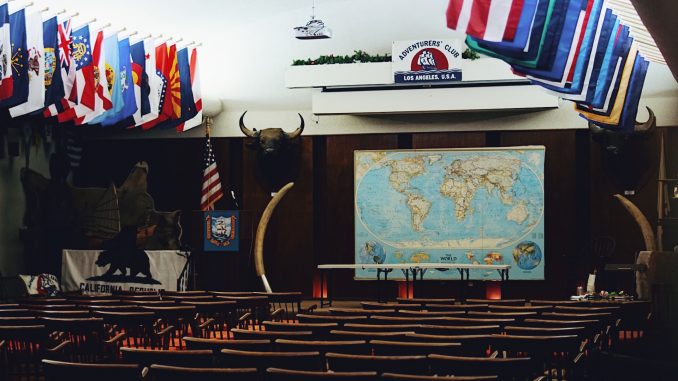 The Adventurers’ Club of Los Angeles® is a private gentlemen’s club tracing its roots to Teddy Roosevelt and friends in a 1908 meeting in New York. The Los Angeles chapter of the club was founded by Captain Jack Roulac in 1921, and was incorporated in 1922. It is dedicated to world-wide adventure and travels off the beaten path. 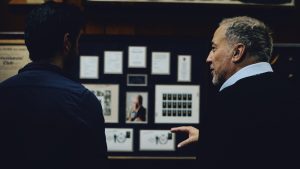 Since its founding, Club members have met nearly every week to share their unique and exotic adventures. Our members have traveled from the Oceans greatest depths to outer space and the many wondrous places between. Whether trekking across Death Valley, climbing the Himalayas, diving the Arctic and Antarctic or sailing the worlds waterways – land, sea, air, and beyond, members of the Adventurers’ Club share a common goal. They leave the beaten path to explore the globe and return to share their adventures. The Adventurers’ Club also invites other world-class adventurers to share their tales. 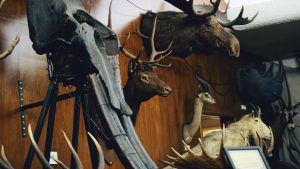 The Adventurers’ Club headquarters in Los Angeles displays many artifacts and pieces of history. These artifacts were collected by Club members from all over the globe, commemorating their expeditions to every far-flung corner of the planet on which we live.

The club enjoys great programs every Thursday night. Guests are welcomed to share our camaraderie and programs. The Adventurers’ Club of Los Angeles has always attracted the best and the brightest of the world’s most adventurous spirits.