“A Delicate Affair on the Western Front.” 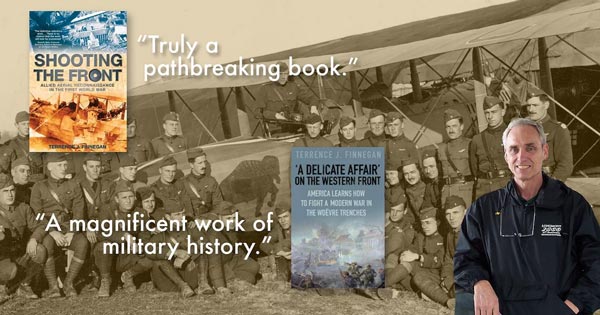 This presentation to the Adventurer’s Club of Los Angeles will cover a heroic legacy of the United States Army in World War I, a battle very well known by all the American soldiers that fought in that war but sadly forgotten with the passage of time but recovered in “A Delicate Affair on the Western Front.” 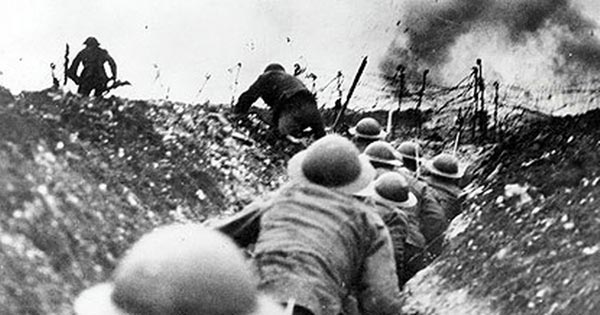 Imagine a time in that great-war that convulsed all nations with catastrophic losses due to the modern weapons of war, to include the insidious use of chemical munitions. Think of the United States joining the fray in 1917 arriving in small numbers by the end of that year undergoing training to fight a contemporary modern battle with the experience of chasing guerillas in the Philippines and Mexico. 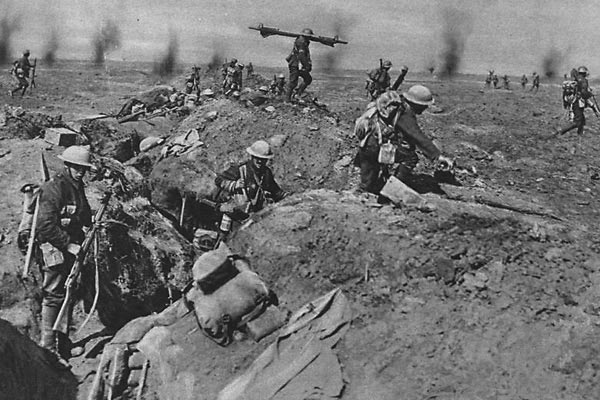 By the spring of 1918, only two US Army divisions were being allowed to occupy the Western Front without French tutelage the Fighting First Division of the Regular US Army and the Yankee Division of the New England National Guard. Both occupied the front lines that included the village of Seicheprey approximately 30 miles south of Verdun, the most contested battleground of the First World War. The Fighting First was pulled out of the sector and sent north of Paris to help the Allies counter one of the largest German offensives of the war. The Yankee Division proceeded to occupy 18 miles of front lines facing an enemy with four years of battle-hardened experience at the fronts.

For tonight’s talk, you will be introduced to heroes who made a difference in the way the US Army fought. Colonel John Henry Parker as regimental commander developed the role of the machine gun, a role that he earned first at San Juan Hill as “Gatling Gun” Parker. 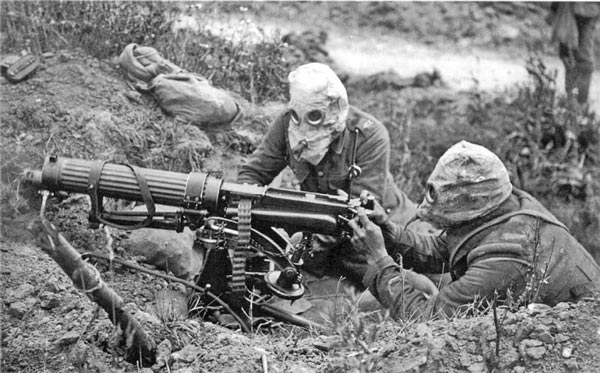 His courageous leadership kept the regiment of Connecticut National Guard soldiers holding the battleground under the doctrine of Sacrifice Positions as they experienced one of the best planned and executed German operations of the war, Operation Cherry Blossom from 20 April 1918. 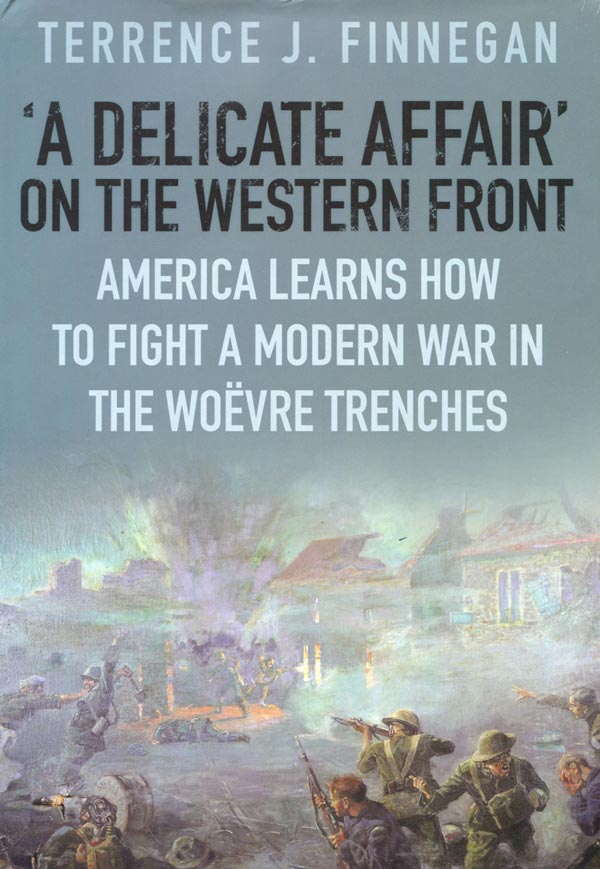 November 16, 2017 Terrence Finnegan – “A Delicate Affair on the Western Front.” on Thursday, November 16, 2017
Reservations are required.
Reservations close at Midnight on Wednesday before the program.
If you are a member, please log in to purchase dinner at a discounted price.