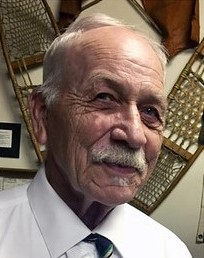 James W Stewart, 75, departed On the Great Adventure on February 12, 2022 in Muskogee, OK. James was born October 29, 1946 to John Albert and Hazel Lorene (Lewis) Stewart. Sgt. James Stewart served 4 years in the US Army including 1 tour in Vietnam where he served with the 173rd Airborne as a Tank Commander and earned a Purple Heart, as well as other Medals. James also served 3 years in the US Navy. He was of Cherokee descent and attended a small Indian college before enlisting in the US Army. He was a Drill Sergeant, Ft. Knox Loader, gunner, driver, and tank commander. Sgt. Stewart served 4 years in the Army incluing one tour in Vietname with the 173rd Airborne as a tank commander. He earned a Purple Heart along with other medals and awards. He also served 3 years in the US Navy. After his military service, he became involved in the American Indian Movement. He attended many pow-wows, stop dances, and 49’s as well as sweat lodges and peyote meetings with the Native American Church. He traveled to every state in the union, except Alaska, every state in Mexico, Japan, a few countries in Central America, and a few provinces in Canada. 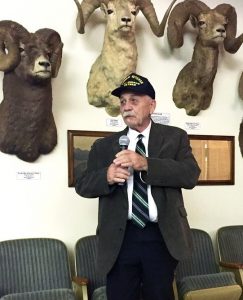 James is survived by his brother John Raymond Stewart and wife Rhonda of Muskogee, OK; his sister Mary Jo Rierson and husband James of Eden, NC, as well as many nieces, nephews, great nieces, and great nephews, and his god-daughter Angela Stroble. He was preceded in death by a brother, Bobby Joe Stewart, his parents, John Albert and Hazel Lorene Stewart, and his brother, Albert Ellsworth Stewart. Photos of Jimmy Stewart #1164