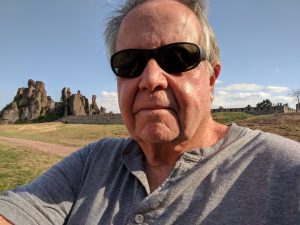 Bill Altaffer, Member #1095, is arguably the world’s most traveled person. Many members of the Adventurers’ Club are well-traveled, however, Bill ranks among the most traveled people in the entire world. 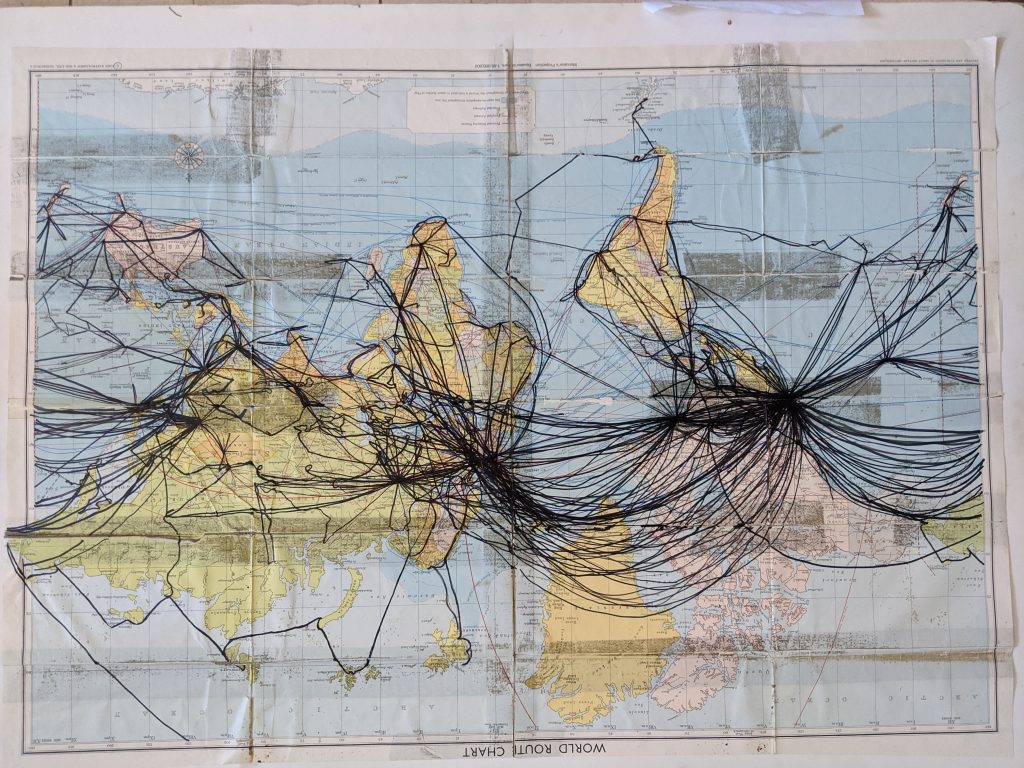 As a humanitarian worker, the United Nations sent him all over the world and as a private citizen and guide, he has explored the rest. In this interview Bill will talk about what it means to him to be the most traveled person and recount one of his more remote and recent adventures.

Bill has traveled since 1949. He owns a small travel company that designs travel to extremely exotic places. He lives part time in Mammoth Lakes and San Diego.

World’s Most Traveled Person with Bill Altaffer on Thursday, June 25, 2020
Reservations are required.
Reservations close at Midnight on Wednesday before the program.
If you are a member, please log in to purchase dinner at a discounted price.