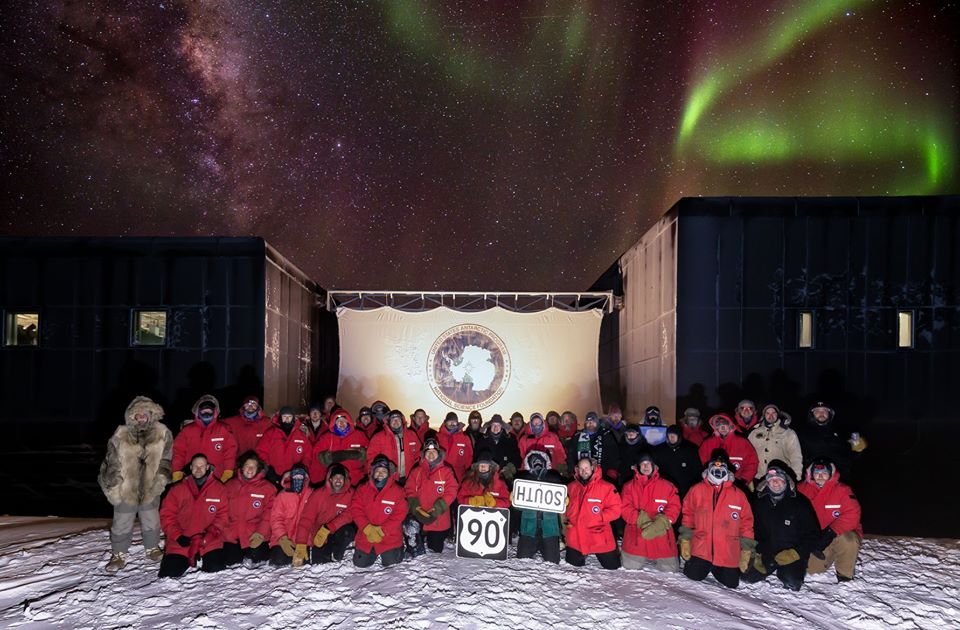 The Amundsen-Scott South Pole Station is a ship. A ship with a crew which sits atop nearly two miles of moving ice. The ship, the ice that holds it, and its crew are on a voyage. A voyage that will take several hundred thousand years before whatever is left of the ship along with the ice that held it will arrive at its final destination, the Southern Ocean. Its winter crew will change out annually and are on a voyage of their own. That voyage will test some of them to their limits and all, to various degrees, will be forever changed by the experience. Wayne had the great honor of being the captain of that ship for three Antarctic winters. 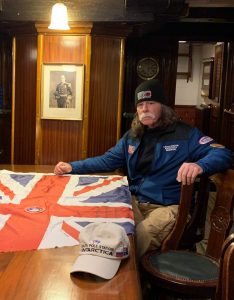 Wayne White, member #1194, is a veteran of the US Marines and has served as a civilian contractor in isolated assignments around the globe for over 25 years. He holds a bachelor’s degree in geography from California State University Fullerton and a master’s in public health from Tulane’s School of Public Health and Tropical Medicine. He has conducted his own solo expeditions to New Guinea, the Amazon (where he was reported to have been killed according to a local newspaper), and Africa. He is a member of The Explorers Club of New York City and the Adventurers’ Club of Los Angles. In 2020 he received the Adventurer of the Year award from the ACLA. He is married to Melissa White who teaches elementary school. They have many cats.

Three Winters at the South Pole with Wayne White on Thursday, July 22, 2021
Reservations are required.
Reservations close at Midnight on Wednesday before the program.
If you are a member, please log in to purchase dinner at a discounted price.