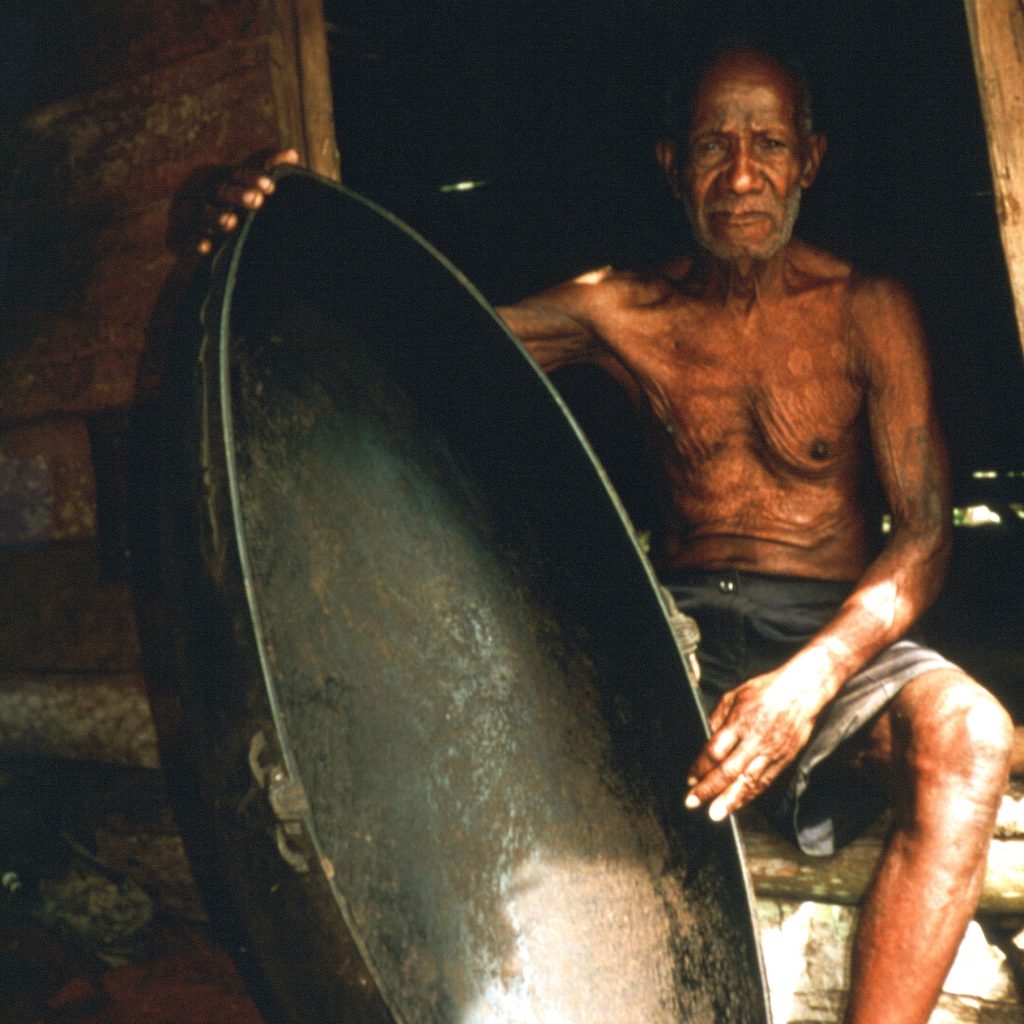 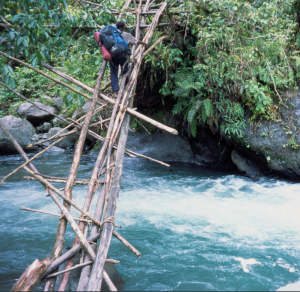 One of the few places on earth that traditional tribal art was still being used in the 1990s was Papua New Guinea. Between 1994 and 2009, Michael made 46 extended field collecting trips into the most remote areas of New Guinea searching for older, authentic art objects. Over the years he developed a process of identifying isolated villages that might have the art, how best to access the region, communicate what he was looking for and then purchase and transport the objects. Among cultures where nothing was made as “art” one had to have an open aesthetic and find beauty where others might see dusty artifacts. The program will deal with how one collects art from the most remote cultures of Papua New Guinea. 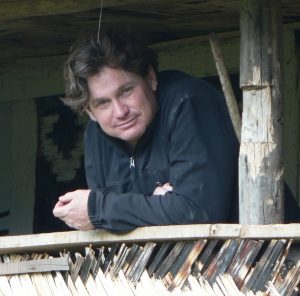 Michael Hamson is a Los Angeles-based art dealer specializing in museum-quality Oceanic Art–those traditional tribal objects from the South Pacific that through the creativity of their maker have passed from artifact into the realm of art. While he has a master’s degree in African and Oceanic art history from the University of California at Santa Barbara, he credits the bulk of his expertise to the 46 extended field-collecting trips into the more remote areas of Papua New Guinea. It was in the villages where literally thousands of objects passed through his hands that he gathered the knowledge and eye for age, authenticity and quality.

The Art of Field Collecting in Papua New Guinea with Michael Hamson on Thursday, December 2, 2021
Reservations are required.
Reservations close at Midnight on Wednesday before the program.
If you are a member, please log in to purchase dinner at a discounted price.