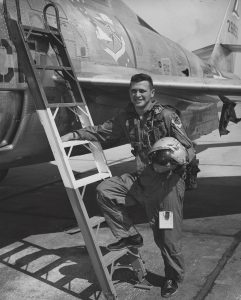 Gary’s recent book, Spy Pilot: Francis Gary Powers, the U-2 Incident, and a Controversal Cold War Legacy, helps to set the record straight in regards to the fake news that surround the U-2 Incident and tarnished his father’s reputation. He will give an overview of what it was like to grow up in the shadow of a famous Cold War figure, his search for the truth after his father’s death in 1977 when he was 12 years old, and how his research led to the USAF and CIA posthumously awarding his father the POW Medal and Silver Star in 2000 and 2012 respectively. He will also talk about why he founded The Cold War Museum in 1996 to honor Cold War veterans, preserve Cold War history, and educate future generations about this time period. 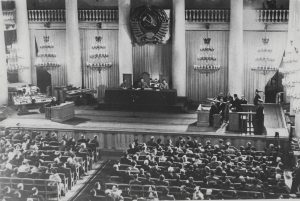 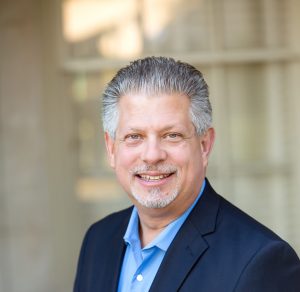 Gary holds a Bachelor’s Degree in Philosophy and Master Degrees in Public Administration and U.S. History. Gary is the Founder and Chairman Emeritus of The Cold War Museum located at Vint Hill, VA. He is the Chairman of the Presidential Advisory Committee for the Cold War Theme Study which assists the National Park Service to identify historic Cold War sites for preservation. Gary is the past President and CEO of the Vienna Tysons Corner Regional Chamber of Commerce (2000-2005) and in 2015, he consulted for a Steven Spielberg thriller, Bridge of Spies, about the 1962 spy exchange between KGB spy Rudolph Abel and CIA U-2 pilot Francis Gary Powers, Sr. He is the author of Letters from a Soviet Prison and Spy Pilot. Gary lectures internationally, appears regularly on C-SPAN, the History and Discovery channels, and is married with one son.