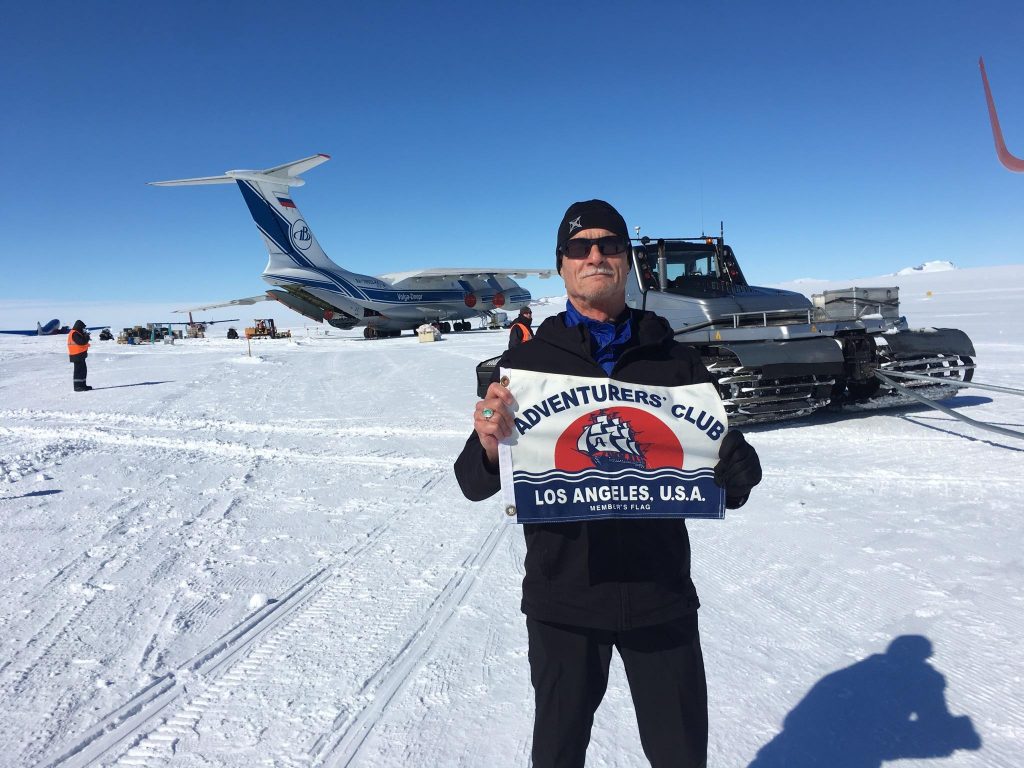 Robert Owens, member #1185, has lived his entire life rising to meet challenges. His life goal is and has been for 40 years to encourage, help, and mentor as many people as possible. He has a passion and calling see people gain confidence and accomplish much more than they think they can. That is why his book is entitled “Beyond Average”. Robert made a choice many years ago to not be average.

Adopted at 3 months old from an orphanage, he was a Special Needs child with bad ankles and feet. Growing up he wore corrective boots and didn’t run normally until 6th Grade. By age 13, he experienced sexual assault and nearly lost his adoptive mother to lupus and physical accidents. He began drinking and wrestled with self-doubt, but found a niche in surfing and other water sports in high school where coaches began to tell him he could achieve. Arrested at age 16 and leading a destructive lifestyle, he was befriended by some USAF Pararescue Reservists while lifeguarding and they challenged him to work to become a Pararescueman. He realized the structure and the challenge might just save his life and he submersed himself in the effort. He enrolled in the Air Force and did just that! Since then he has sailed oceans, trained Navy SEALs, has the longest active Ironman career in the world at 43 years, and has generally outdone himself in every conceivable way. Oh and he might have done a little smuggling at some point! 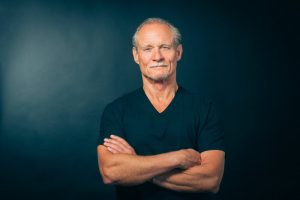 Robert Owens is the author of bestselling book “BEYOND AVERAGE: Developing the 20x Principle in Your Life”. He is married and raised 5 kids. He earned a BA Degree in Theology in 1980 and founded a non denominational church at the University of Nevada-Reno in 1981. He had his own television interview program for 24 years, had a radio talk show, and has lectured/spoken to thousands of people worldwide in various aspects of leadership.

Spartan Games Declare Robert Owens “The Fittest and Mentally Toughest 66 year-old in the World” with Robert Owens on Thursday, October 14, 2021
Reservations are required.
Reservations close at Midnight on Wednesday before the program.
If you are a member, please log in to purchase dinner at a discounted price.