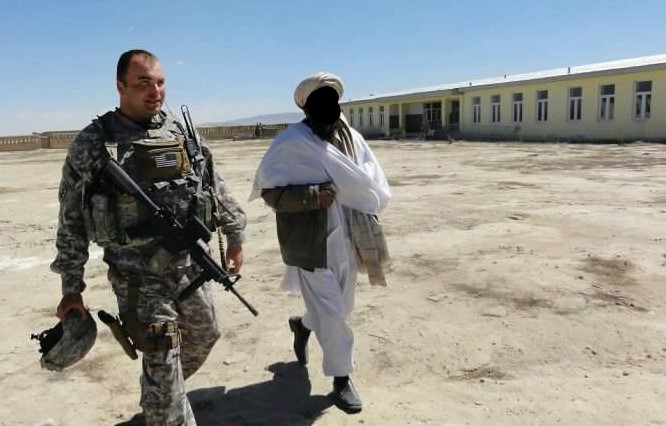 The 2,000 year old Nazca Lines of Peru remain a mystery despite extensive study. Researchers hypothesize that the lines serve a religious function, point to sources of ground water, or map the stars. No one theory explains the lines. Some of the lines excavated in the desert stretch for miles. Other lines form the shapes of animals covering the area of several football fields.
Mike and his family flew over the lines during a family vacation in 2021. While staring at an enormous spiral on the desert floor, Mike had an epiphany. His experience working in the Mojave desert and Afghanistan gave him this insight. For the remainder of the flight, Mike viewed each new line and realized this new theory explained all of the lines. Once on the ground, he shared his theory with his skeptical wife. When he returned home, he ran several experiments which supported the theory and eventually convinced his wife. With this information, he created a YouTube channel, with his theory appeared in 10 newspapers. 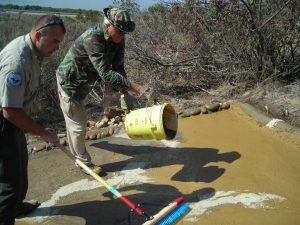 The archaeological community has had a mixed reaction to Mike’s theory. Mike created some controversy by skipping the methodical study on the ground and submitting a peer reviewed paper. Instead, he used the newspapers and social media to publish his theory after some home-grown experimentation and literature review. Mike kept his day job, but is planning a follow on career examining the mysterious desert lines left by Native Americans closer to his home in California. Perhaps Mike’s theory offers an explanation of both the Nazca Lines in Peru and the desert lines of California. 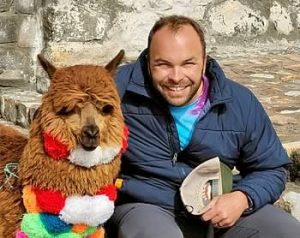 Mike Tucker grew up in San Diego before attending UC Davis and joining the Army. As a combat engineer, he participated in the initial invasion of Iraq and later served in Afghanistan during the surge as a Civil Affairs officer. Mike is the Chief Game Warden at Camp Pendleton, where he enforces natural resource law, manages the hunting/fishing program, and assists wildlife in distress. Mike’s wife and two kids enjoy surfing and golfing together. He has masters of science degrees in geological engineering and biology, with a third masters in strategic leadership nearing completion.

Trying to Solve the Mystery of the Nazca Lines with Mike Tucker on Thursday, April 28, 2022
Reservations are required.
Reservations close at Midnight on Wednesday before the program.
If you are a member, please log in to purchase dinner at a discounted price.