The Adventurers’ Club of Los Angeles thanks Steve Bein 1057 for referring this speaker.

Spy Novels Aren’t as Good as a Night at the Adventurers Club with a real life World War II Heroine, Marthe Cohen

Recently Marthe Cohen (author of “Behind Enemy Lines”) related to the Adventurers Club that “I am constantly traveling and giving a great number of talks with very little time for sleeping. I am leaving again for Atlanta next Tuesday and for New Orleans and Baton Rouge the next week. I will be back in Los Angeles Friday, September 15 and ready to narrate my World War II journey to your Adventurers Club members and wonderful guests on September 21.”

Marthe said to us that “she will give us the information that we are expecting.” 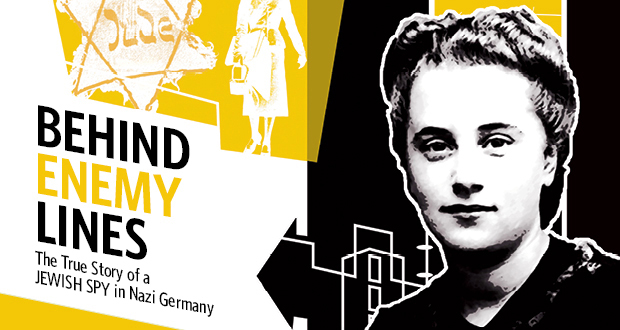 We will begin the evening with a short video that will be an excellent introduction to her talk. It will be a brief excerpt of an interview by Richard Trank, movie director at the Wiesenthal Museum in Los Angeles. The DVD was created for a huge bash organized by the Museum at a hotel in Beverly Hills in 2004. 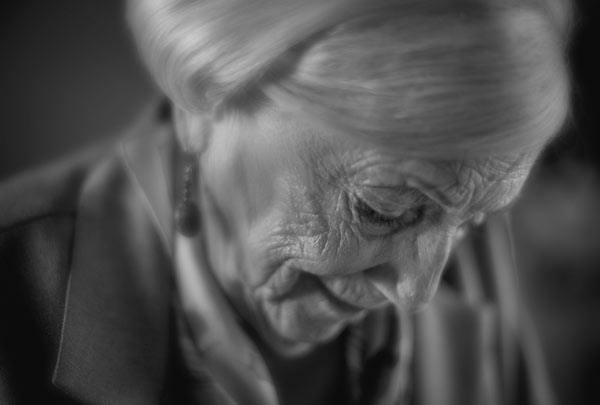 Marthe will start her talk by commenting on the DVD’s information and briefly talk about her life under the Nazi occupation which geographically comprised three quarter of France by the German Army. She will also talk about the hated French Government of Marechal Petain, who were collaborators of the German Government at that horrific time in history. 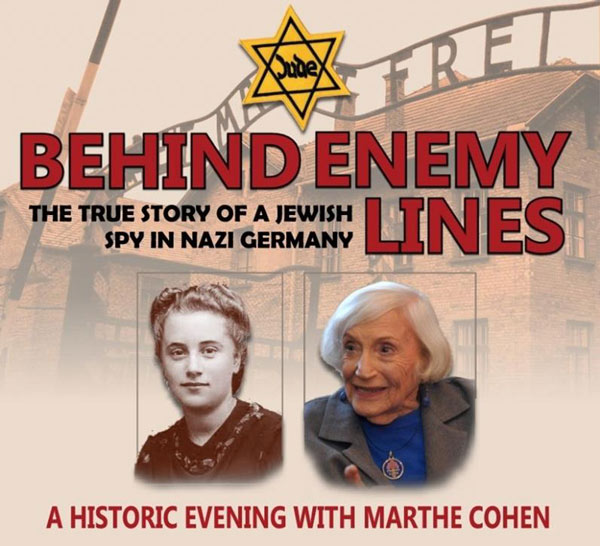 Before the liberation of Paris in 1944 Marthe will tell us how she managed to join the First French Army commanded by Marechal de Lattre de Tassigny and how she was transferred from an infantry regiment to the Intelligence Service at the Headquarters of the First French Army. We will hear how she was trained for her new job, how she devised her own alibis, and how she was assigned to the Commandos of Africa commanded by Colonel Bouvet for whom she first interrogated German prisoners of war to get information on the German plan of retreat from Alsace to Germany. 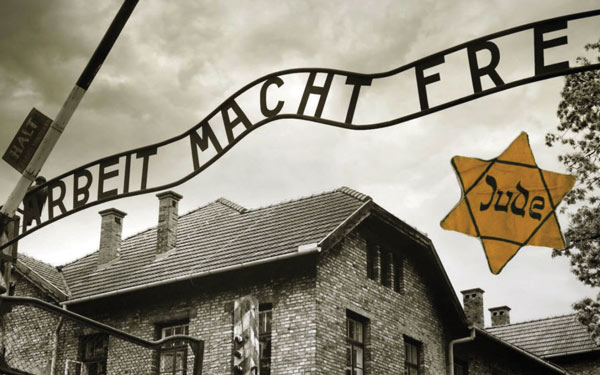 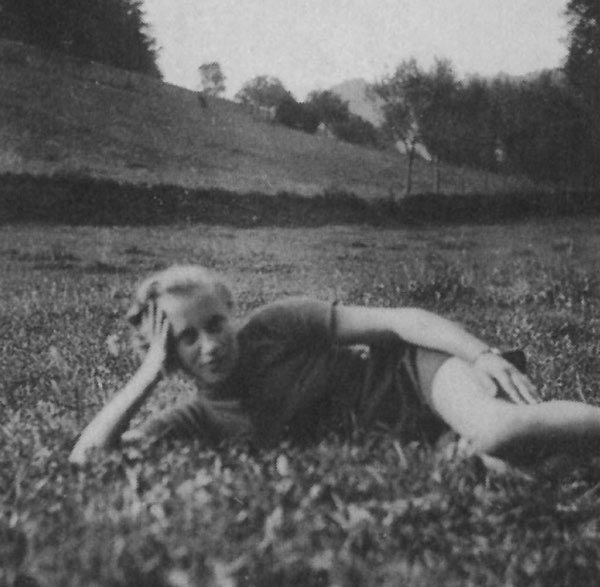 Next, we will hear about her successful but very traumatic crossing from Switzerland into Germany and what was achieved in Germany where she was all alone for more than four weeks walking very long distances and was lucky enough to prevent being arrested several times when she was in peril. 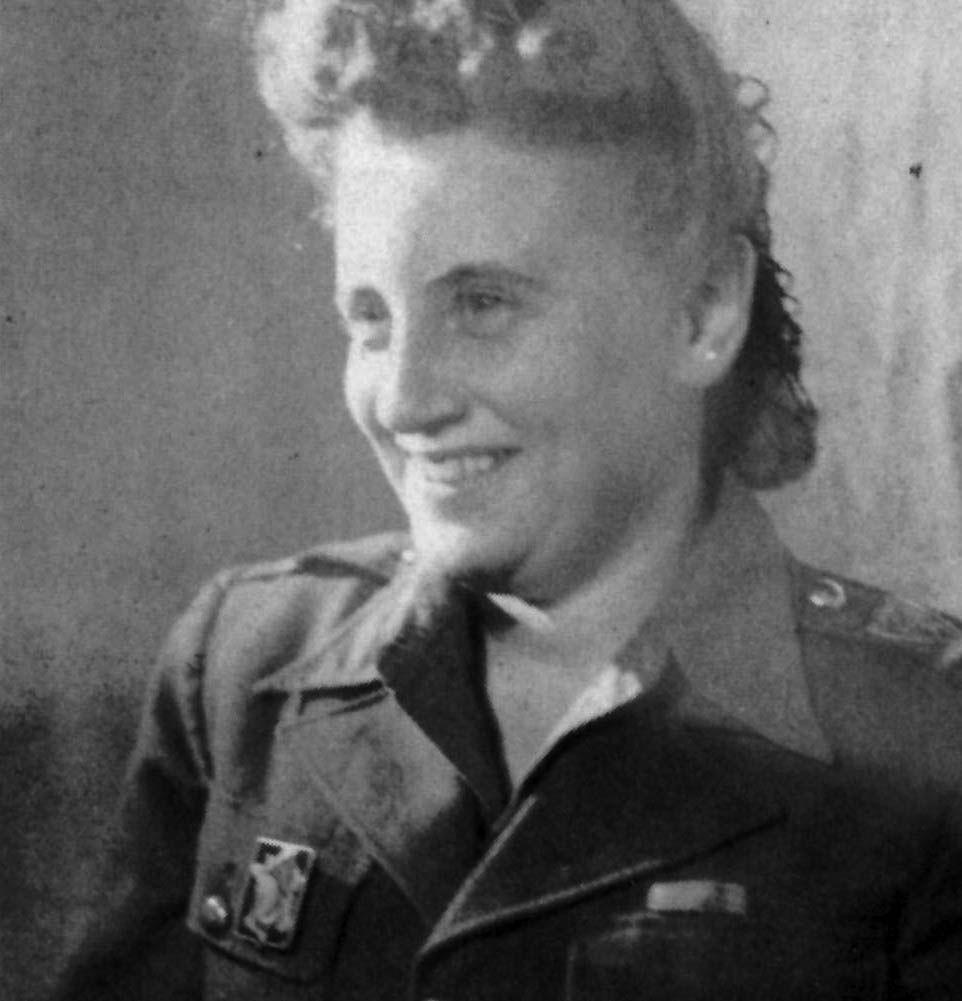 We will hear how she met the Second Zouaves twice, another North African Regiment of the First French Army in Germany and gave Commandant Petit who commanded it important detailed information on the German Army in two different regions in the South of Germany.

IT DOESN”T GET ANY MORE REAL OR EXCITING.

Our real life heros and heroines of that era are far and few between now so don’t miss Marthe Cohn’s presentation to find out how she helped the allies win “THE BIG ONE – WWII.”

Marthe Cohn on Thursday, September 21, 2017
Reservations are required.
Reservations close at Midnight on Wednesday before the program.
If you are a member, please log in to purchase dinner at a discounted price.