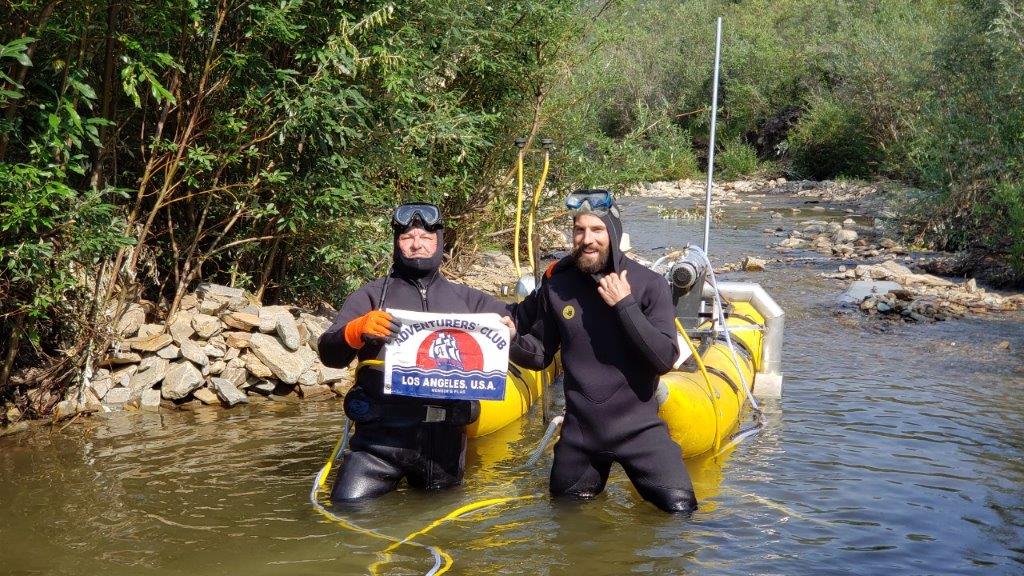 Scott came home with some gold that he will display as well as some awesome experiences living life amongst the abundant wildlife and beauty of Alaska. He explored thermal springs and came face to face with some of Alaska’s wildlife. During the visit to an abandoned town, Matt Nadu, swears he saw a ghost of a woman in corporal form. Throughout the trip, they frequently had less than friendly encounters with wildlife, proving that even in the 21st century, Alaska remains wild and untamed. 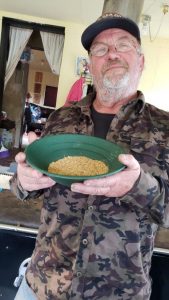 Scott Warner, Member #1184, was inducted into the ACLA in 2014 and spent 5 years on the BOD with 2 years as Secretary for the club. He has been gold mining for 35 years as well as prospecting for Gems , minerals and fossils all across the USA. Scott is an adventure SCUBA diver who loves diving the caves, caverns and cenotes of America as well as shark diving, shipwrecks and photographing the abundant the sea life of the world. He is also an avid photographer of geologic and Historical sites, petroglyphs, national Parks, Thermals and wildlife.

Scott Warner- Dredging Northern Alaska on Thursday, November 12, 2020
Reservations are required.
Reservations close at Midnight on Wednesday before the program.
If you are a member, please log in to purchase dinner at a discounted price.