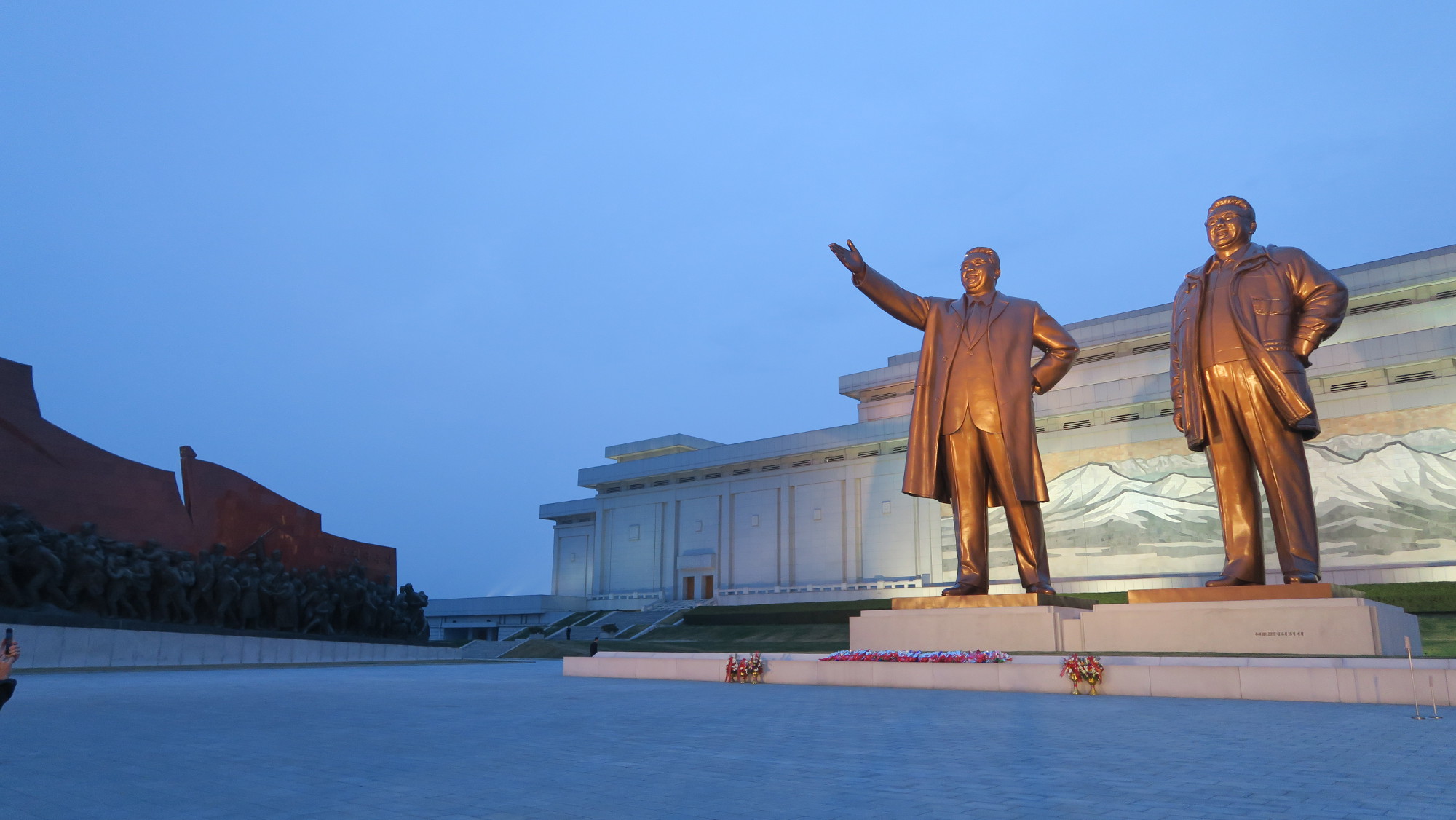 It started with a Google search: “Interesting half marathons.” Jay had been traveling to do some running races domestically: NYC Marathon, Key West Half, Big Sur, etc., and really enjoyed using running as a vehicle for travel and getting to understand a place. When he learned there was a race in North Korea, he jumped at the chance. He signed up with a tour group that night.

The trip was a 4-day, 3-night tour of Pyongyang and the DMZ. The group was under constant supervision by government agents or “tour guides.” They were given the official whistle-stop propaganda tour of the capital, but the ultimate reason for being there was the “28th Mangyongdae Prize International Marathon.” The race started and finished at Kim Il-Sung Stadium in front of 50,000 spectators. An estimated 1500 amateur and professional runners participated in either the 10K, half marathon, or marathon. Jay ran the half marathon. 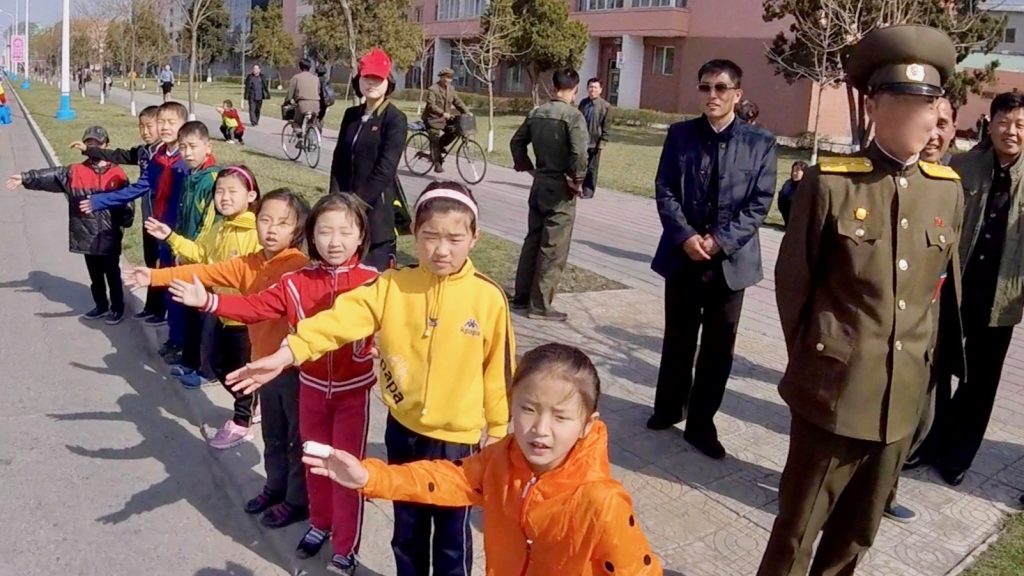 It was a very different world back in April of 2017. At that time, international relations between the US and North Korea were in flux. Otto Warmbier was a prisoner in North Korea and after his death a couple of months later in June 2017, a travel ban was enacted for Americans. That ban is still in place at the time of this interview. It was surreal to travel from American news of the situation to an atmosphere of North Korean propaganda. However, the biggest takeaway was the ability of sports in general (and running specifically) to act as a place of common ground and understanding between cultures that otherwise don’t understand each other.

Jay Nunn, Member #1213 is a North Carolina native turned New Yorker turned Angeleno. Civil Engineer turned MBA turned serial entrepreneur. Soccer player turned sloth turned avid runner. He wrote a travel guide about tacos, left on a motorcycle ride to Baja but hitchhiked home, and ran a half marathon in North Korea and finished 12th. He has started several classic car and motorcycle restoration projects and finished none. He was voted ‘most likely to succeed’ in high school and still laughing about it.

Running for My Life in North Korea with Jay Nunn on Thursday, October 15, 2020
Reservations are required.
Reservations close at Midnight on Wednesday before the program.
If you are a member, please log in to purchase dinner at a discounted price.