This program was organized by Allan R. Smith #1069. 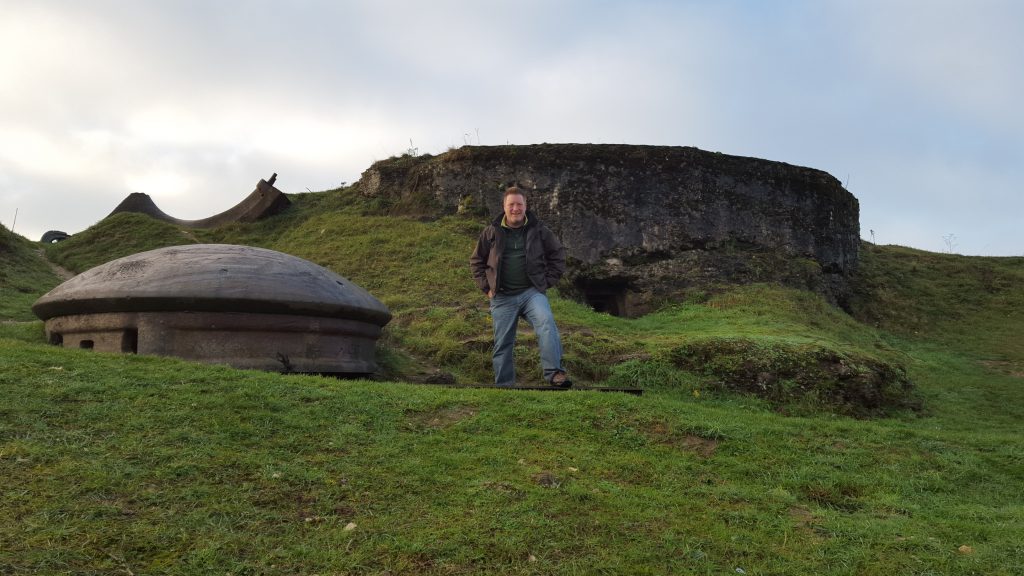 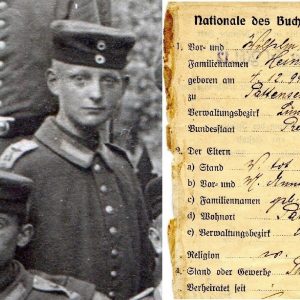 In Nov. 2015, filmmaker John Heinsen began a journey to connect with his grandfather’s WWI experience in France via his wartime photographs from 1917.  As an German Army Photographer, Walter Heinsen (aged 17) documented the immediate aftermath of the British defeat at Cambrai (the first major tank battle in history) which included photographing Kaiser Wilhelm II, Manfred Richtofen, and British and American POWs.  Many of the images have never been seen in 100 years. John will share his remarkable travels throughout the battlefields of France which include spectacular discoveries, unexploded ordnance, and unruly Frenchmen.  He’ll also share his plans for bringing his story to the masses in his first interview since 2018. 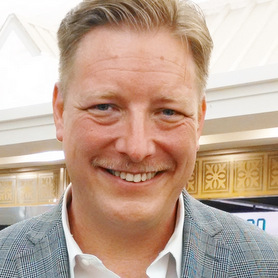 Producer John Heinsen focuses on the development of TV, film and multi-platform projects through his company Bunnygraph. He sits on the Executive Committee of the Producers Peer Group of the Television Academy of Arts and Sciences as well as the Influencer Advisory Board of Sparks & Honey (Omnicom). Previously John served as Vice President, New Media for the Producers Guild of America (PGA) and was founding Co-Chair of the Guild’s VR Task Force and Mobile Committee. Originally from Chicago, he is a Graduate of the American Film Institute (AFI) Conservatory and the University of Arizona.

Retracing the Footsteps of a World War I Photographer with John Heinsen on Thursday, May 27, 2021
Reservations are required.
Reservations close at Midnight on Wednesday before the program.
If you are a member, please log in to purchase dinner at a discounted price.