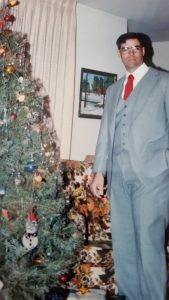 James Biesterfeld has had a fulfilling and colorful career. Born and raised in the Los Angeles area, Jim graduated with a BA in Education from Concordia University, River Forest, Illinois.  Shortly after graduation, Jim entered the US Army, initially as a Military Policeman. Some of his assignments included:  Criminal Investigator, Ft. Belvoir, Virginia; Narcotics Investigator with the Joint Drug Suppression Team, Mannheim, Germany;  and Commander of the Guard, Nato Site 4, Giessen, Germany.

Jim was then recruited into Military Intelligence as a Special Agent for Counterintelligence, where he was responsible for the investigation of National Security Crimes, including Counter-Espionage and Counter-Terrorism.  He is a linguist in the Arabic and German languages that he used to support his operational activities.  Some of his assignments included:  Counterintelligence Activity, Kwajalein Atoll, Marshall Islands; Senior Special Agent, Operations Desert Shield and Desert Storm, Saudi Arabia,  and the Discreet Surveillance Detachment, Frankfurt, Germany. 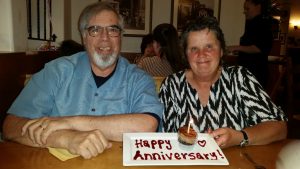 After his retirement in 1991, Jim established Sovereign Executive Services as an investigative company.  Following the events on September 11, 2001, he authored several seminars designed to assist law enforcement in their anti-terrorism efforts.  Jim was under contract to the California Department of Justice, Advanced Training Center as a principle instructor for 2 of his seminars that have been POST certified.  Jim has trained thousands of police officers and federal security personnel in California as well as agencies in Nevada, Florida, Nebraska and Ontario, Canada, Mexico and Australia as well as members of the US Federal Government.  He has recently co-authored a college textbook on Post Catastrophic Event Management Planning and was a chapter contributor to what will become the pre-eminent work on stalking.  He also consults on matters of anti-terrorism and threat assessments to companies in the private sector. 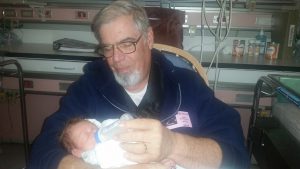 Putin and the Ongoing Crisis in Ukraine with James Biesterfeld on Thursday, March 17, 2022
Reservations are required.
Reservations close at Midnight on Wednesday before the program.
If you are a member, please log in to purchase dinner at a discounted price.