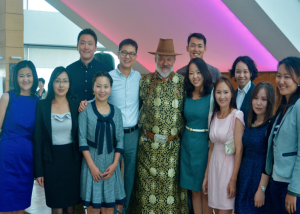 For the past two decades, David Warburton has devoted significant effort to global health, to understand and intervene in policy on the impact of air pollution and its effects across the lifespan, especially on pregnancy, fetal, neonatal and child health. His work has been focused especially in Mongolia, a low to middle income country in Northeast Asia with extremely severe winter-time coal heating related air pollution. He has also made major contributions in global health education, most particularly in Northeast Asia, as well as foundational scientific contributions in neonatology. Most recently he is heading up a major research effort on long-COVID effects in children.

He is also well known for his seminal contributions to our basic understanding of the molecular biology of lung development. He has likewise made significant contributions to the fields of pulmonary fibrosis in both adults and children.

Over the past 42 years he has been based at the Saban Research Institute at the Children’s Hospital Los Angeles.

David was recruited from the UK to Harvard by Mel Avery in 1976. It was she who inspired him to emulate her as an early and significant contributor to the research underpinning the development of neonatal-perinatal medicine as a medical specialty. As a Fellow with Bill Oh at Brown, in 1977-79 he contributed to defining fluid management and neonatal echocardiography monitoring regimes for premature infants. He then went on as Faculty to Children’s Hospital Los Angeles and USC, from 1979 to the present, where he first independently established the metabolic basis for prevention of lung immaturity in infants of diabetic mothers. These discoveries have contributed to marked improvements in neonatal mortality, thus saving many children’s lives, who otherwise would have died as infants 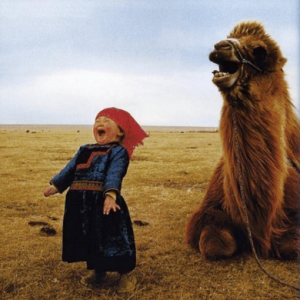 Over the most recent four decades he turned his attention to understanding the fundamental development of the lung in human neonates. He established the field and continues to be a leading figure in the developmental biology and embryology of the lung, being among the first to discover how airway branching is directed combinatorially by morphogenetic gradients of growth factors and matrix molecules. He has also led a paradigm shift in our understanding of lung injury, from premature infants to adults, by demonstrating the central role of developmental processes such as growth factor signaling and matrix molecules in the pathophysiology of lung diseases across the lifespan including bronchopulmonary dysplasia, asthma, chronic obstructive pulmonary disease, emphysema, and lung fibrosis. He was among the first to point out that morphogenesis of human organs is mediated by highly conserved molecules mediating parallel processes in lower organisms such as the fruit fly, while having specific modifications that only apply in humans. Most recently he has led a significant effort to map the development of the human lung.

He has also successfully applied his key developmental insights to founding and leading teams to begin regenerating organ systems including lung, heart, kidney, liver, intestine, bone and joint and skin for neonates, children, and older adults. In his leading role in organ specific stem cell biology and tissue regeneration research, he also led efforts to harness the potential of non-traditional stem cells such as organ specific stem cells for amelioration of organ injury and regeneration of organ function in the human neonate.

His work to date has been cited more than 26,000 times. He is frequently invited to contribute keynote addresses, reviews and opinion pieces to international meetings of learned societies and high impact journals. He built a large (>100) team of researchers at Children’s Hospital Los Angeles, with an operating budget over $20 million per annum, tackling tissue development and regeneration of many organs including the lung, heart, kidney, liver, intestine, pancreas, bone, spinal cord and brain. Over the course of his career he has garnered over $100 million in extramural support for research. 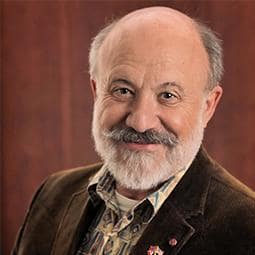 Dr. Warburton is an accomplished mentor of more than 50 young pediatric medical and surgical scientists, many of whom are NIH funded and Chairs in their own right.

He has received numerous prestigious international awards for science mentorship and leadership including the Order of the British Empire, the Hero of the Order of Friendship of Mongolia, Fellowships of several Royal Colleges as well as the American Association for the Advancement of Science, the American Thoracic Society and the American Pediatric Society.

Practicing and Teaching Medicine in Mongolia with Dr. David Warburton OBE on Thursday, May 19, 2022
Reservations are required.
Reservations close at Midnight on Wednesday before the program.
If you are a member, please log in to purchase dinner at a discounted price.