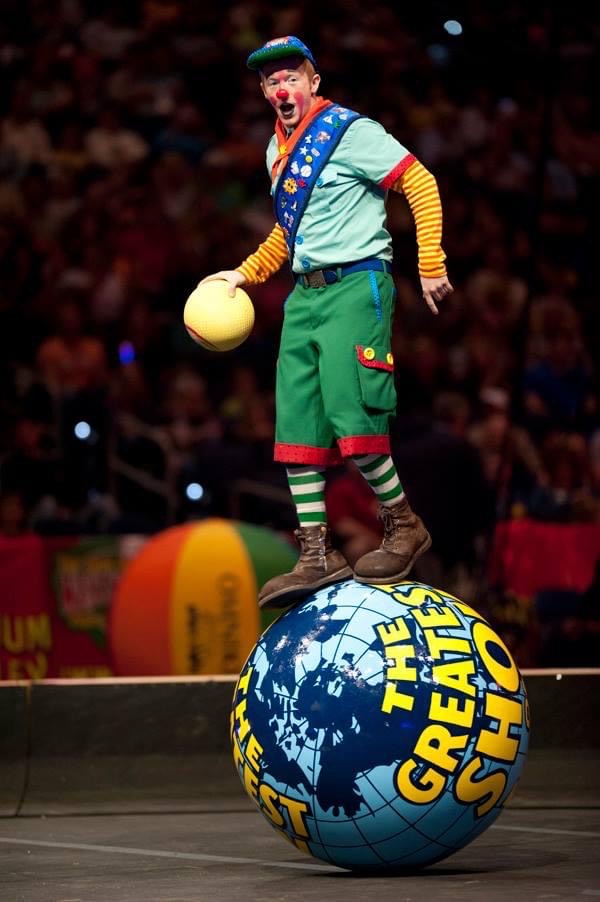 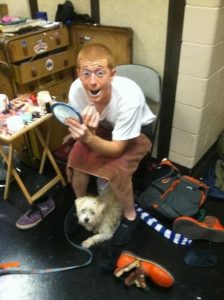 “The circus is a massive machine whose very life depends on discipline and motion and speed. A mechanized army on wheels, that rolls over any obstacle in its path, that meets calamity again and again, but always comes up smiling. A place where disaster and tragedy stalk the big top, haunt the backyard, and ride the circus train. Where death is constantly watching for one frayed rope, one weak link, or one trace of fear. A fierce, primitive fighting force that smashes relentlessly forward against impossible odds. That is the circus.”- Cecil B DeMille

Everyone dreams of running away and joining the circus. Alex on the other hand was born into it. With awfully big shoes to fill, this 3rd generation circus clown has been paid in full, with stories and scars. From elephants in the backyard to entire circus troupes doing laundry in the basement, the Barney household was far from normal. 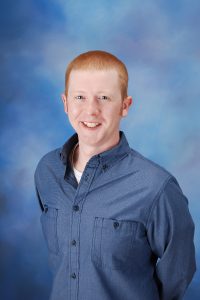 Join us as Alex shares the struggles and triumphs from life on the road while keeping the art of clown and the American circus alive. Performing was the easy part, it’s what they don’t tell ya that’s the hard part. Dealing with train derailments, escaped tigers, crooked cops and life in general is where the real work begins.

Hailing from the hometown of P.T. Barnum, Alex Barney has been both performing and managing circuses around the globe for over a decade. Leaving school school at 15 to keep the family business alive all while being the youngest performer on the largest circus in the world.

Paid in Stories and Scars; The Life of a Circus Clown with Alex Barney on Thursday, September 9, 2021
Reservations are required.
Reservations close at Midnight on Wednesday before the program.
If you are a member, please log in to purchase dinner at a discounted price.