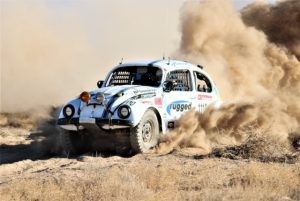 ohnson is a fire captain with CALFIRE and he started off-road desert racing in 2006.  His first race was the SCORE Baja 1000 in Baja California Mexico. 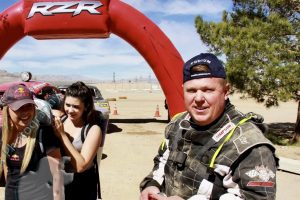 His team consists of family and fellow firefighters he works with.  He  currently runs class 11 which is stock beetle, one of the oldest classes in off-road.  They campaign two cars in the SNORE series in Las Vegas, Nevada. Robert is a 5 time class champion and has won the famous mint 400 race in Las Vegas four times.

Off-Road Racing with Robert Johnson on Thursday, January 6, 2022
Reservations are required.
Reservations close at Midnight on Wednesday before the program.
If you are a member, please log in to purchase dinner at a discounted price.