This program was organized by Alec Shumate member #1210. 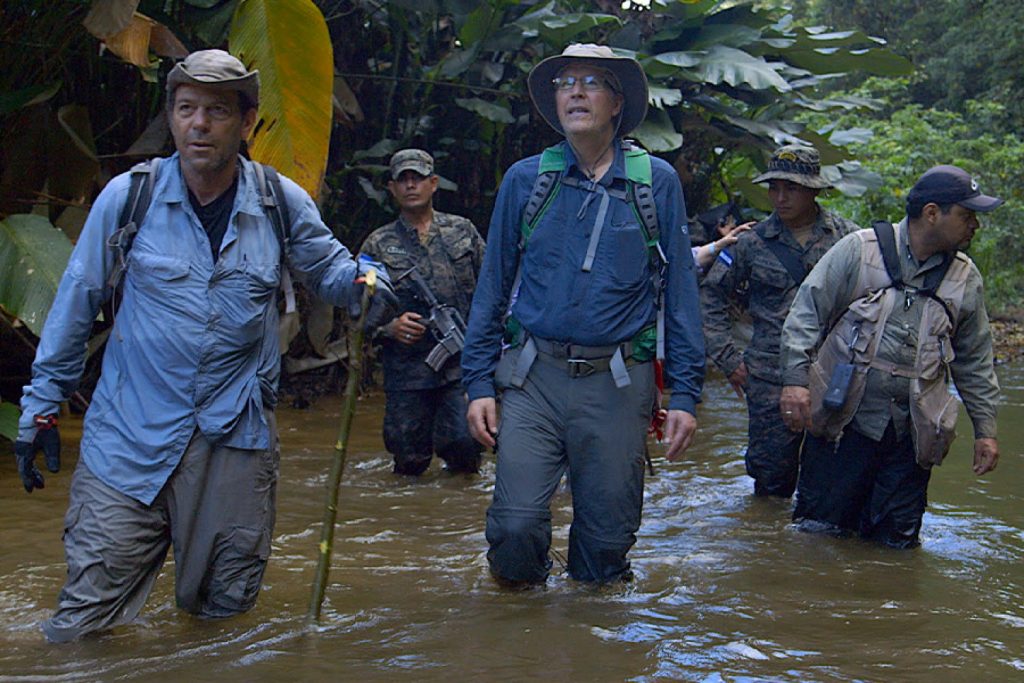 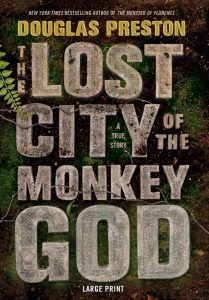 With the help of cutting edge laser-mapping technology and the support of the Honduran government, Adventurers’ Club member Steve Elkins and a team of archaeologists, anthropologists, scientists and filmmakers battled torrential rains, dense jungles, poisonous reptiles, and deadly disease-carrying flies in order to solve the mysteries of a fabled lost city and to preserve its treasures for future generations. 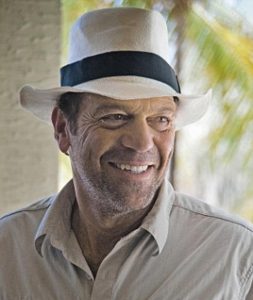 Steve Elkins, member #1209, has worked in television for 30 years as a cinematographer, editor, and producer. While filming in Honduras in 1994, Steve became fascinated with the Mosquitia and its legends of lost cities. In 2012, after reading about the advent of airborne lidar as a tool for unveiling archaeological ruins, he formed UTL – Under the Lidar with colleagues to explore the Mosquitia jungle using lidar which resulted in the discovery of two “lost cities.”

Three years later, Steve and his partner organized a multi-disciplinary scientific ground expedition to one of the sites. The results and ongoing work have garnered world media headlines including feature articles in the New Yorker, National Geographic, an episode of National Geographic Explorer, and a New York Times bestseller non-fiction book, “The Lost City of the Monkey God.”

Steve was also honored as one of 100 Leading Global Thinkers by Foreign Policy Magazine.

Lost City of the Monkey God with Steve Elkins on Thursday, June 17, 2021
Reservations are required.
Reservations close at Midnight on Wednesday before the program.
If you are a member, please log in to purchase dinner at a discounted price.