Kendall Hudson, Member #1206, discusses his trek with his wife through the Himalayas. 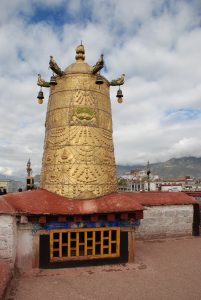 In 2007, Ken and his wife Gloria embarked on a three week journey through some of the ancient Himalayan kingdoms which are now Nepal, Tibet (now part of China), Bhutan, India, and Sikkim (now part of India) with a primary goal of witnessing the annual Thimphu Festival in Bhutan.

Along the way, things took a few strange turns including the lead up to the end of two monarchies, monsoons, and ending up in the epicenter of the infamous Indian Idol riots!
In addition to the above topics, we’ll talk about drunken archery, not getting out of the rain when you should, and how to take out a hotel electrical system with a battery charger! Might include a few favorite snapshots, too. 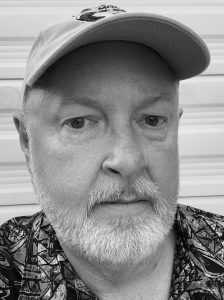 Misadventures in the Ancient Himalayan Kingdoms with Kendall Hudson on Thursday, April 23, 2020
Reservations are required.
Reservations close at Midnight on Wednesday before the program.
If you are a member, please log in to purchase dinner at a discounted price.