This program was organized by Jeff Holmes, Member #1148. 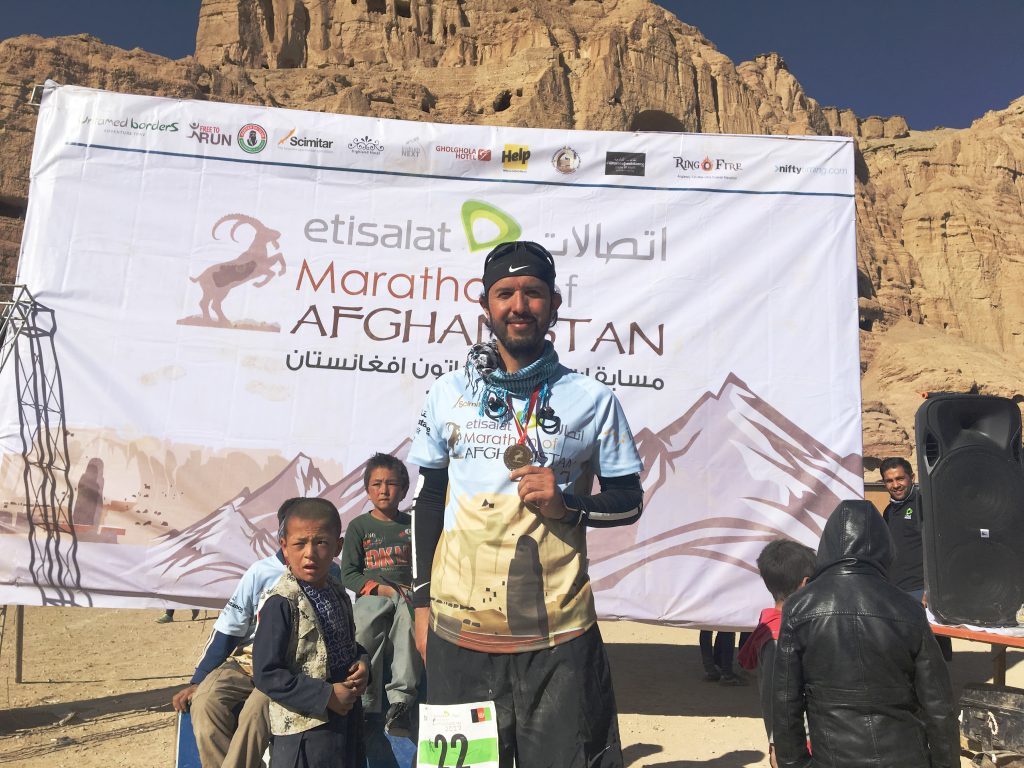 What is The Adventurers’ Club Los Angeles? Reymundo learned about the Club in 2013 and after a long journey became a member in 2020.  It began after he finished watching a documentary screened at work by his boss James Cameron about his deep dive to the bottom of the Mariana Trench and the focus involved to achieve his goal.  At the end credits, he listed special thanks to the Adventurers’ Club Los Angeles, which caught Rey’s interest.  After doing some research, he decided the Adventurers’ Club was a community he wanted to be a part of.  However, he discovered the bar for entry was high. He set out to gain experience by doing the kinds of trips he’s always wanted to do. 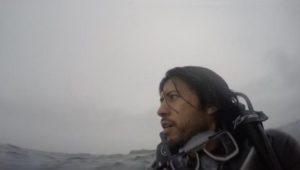 From 2014 to 2016 Rey travelled to Malaysian Borneo and dove in the coral triangle. He visited Tibet and Nepal, learning mediation at a hilltop monastery for 6 hours a day for 10 days. He toured through Ethiopia, spending nights with tribes, all the while expanding his perspective about himself, other cultures, and man’s relationship with the universe and its uncanny responsiveness. When he visited Afghanistan to run a marathon he was certain that he had met the criteria to apply for the Adventurers’ Club.  The following year when he arrived at a small Bed and Breakfast in the middle of Papua New Guinea, he serendipitously crossed paths with Jeff Holmes, Chuck Jonkey, and Shane Berry. These famed members and presidents past sponsored him for his membership in the club.

Journey to the Adventurers’ Club with Reymundo Perez on Thursday, October 8, 2020
Reservations are required.
Reservations close at Midnight on Wednesday before the program.
If you are a member, please log in to purchase dinner at a discounted price.