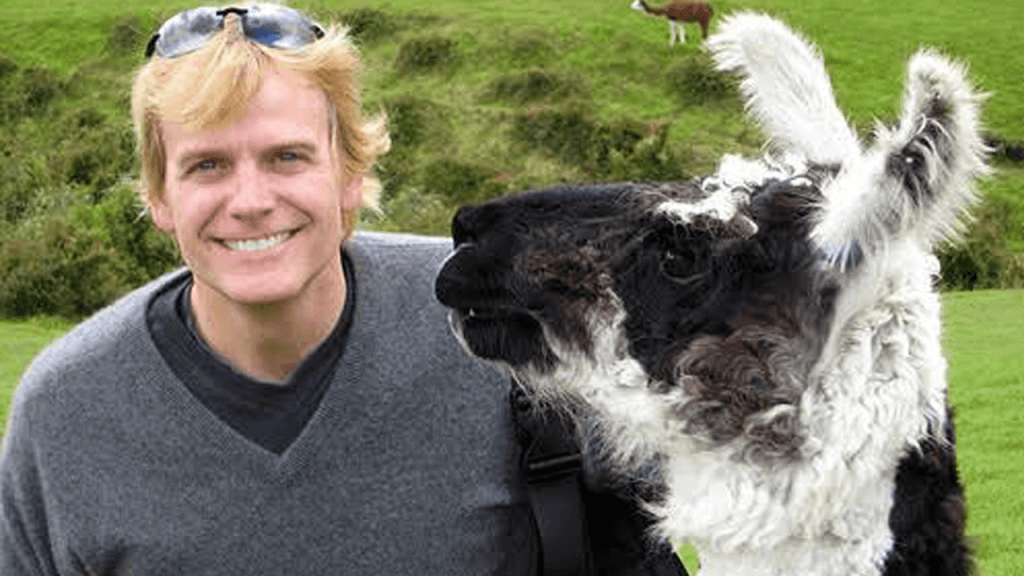 Jeffery recounts his life growing up in the shadow of his famous father, one of the world’s greatest adventurers and goal achievers, John Goddard. 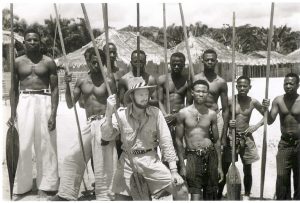 One rainy afternoon, an inspired 15-year old boy named John Goddard sat down at his kitchen table in Los Angeles and wrote three words at the top of a yellow pad, “My Life List.” Under that heading he wrote down 127 goals.

-Excerpts from the original Chicken Soup for the Soul, 1993 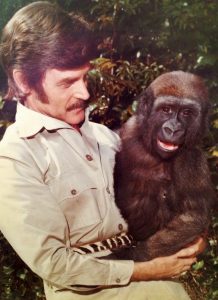 Jeffery will describe the highs and lows of being the eldest son of this famous explorer.

“In this real-life Indiana Jones meets Rocky meets Out of Africa globe-trotting adventure, a young man with a dream risks everything to reach his goals – 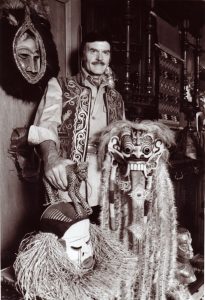 There are many stories of those who have set and met ambitious goals in their lives, often featuring personal accomplishments seldom achieved by others.  But never in documented history has one individual set and achieved so many physically exhausting, mentally challenging and life-threatening goals as John Goddard.

…but he still has many goals left on his bucket list. Find out what they are on January 9th and it’s an open night so bring family and friends!

Jeffery Goddard is the CEO and founder of TVA Media Group, one of the oldest and most successful direct response TV ad agencies in the country.
Son of the well-known documentary/adventure filmmaker/explorer, John Goddard, Jeffery grew up surrounded by film production. He was a news anchor and TV reporter for KBYU while attending Brigham Young University and majoring in Communications / Broadcasting. He also received a BA in Japanese and Intercultural Communications from the University of Hawaii, Manoa. Jeffery has lived and traveled throughout Asia since 1979 and is totally fluent in reading, writing, and speaking Japanese, as well as some Mandarin. With over 30,000 social media followers, Jeffery has been the subject of numerous major media interviews including Newsweek, PBS, Discovery, and The Learning Channel. Jeffery was the first 3rd generation member of The Adventurers’ Club (#1010) and has been attending off and on since he was five years old. He is the father of five daughters and one son which, along with his marriage to Laura, he calls his “best productions to date.” 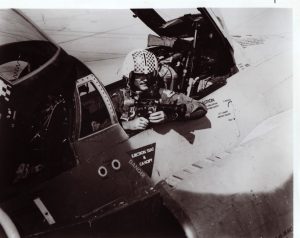 Jeffery Goddard- Growing Up With The Real Life Indiana Jones on Thursday, January 9, 2020
Reservations are required.
Reservations close at Midnight on Wednesday before the program.
If you are a member, please log in to purchase dinner at a discounted price.