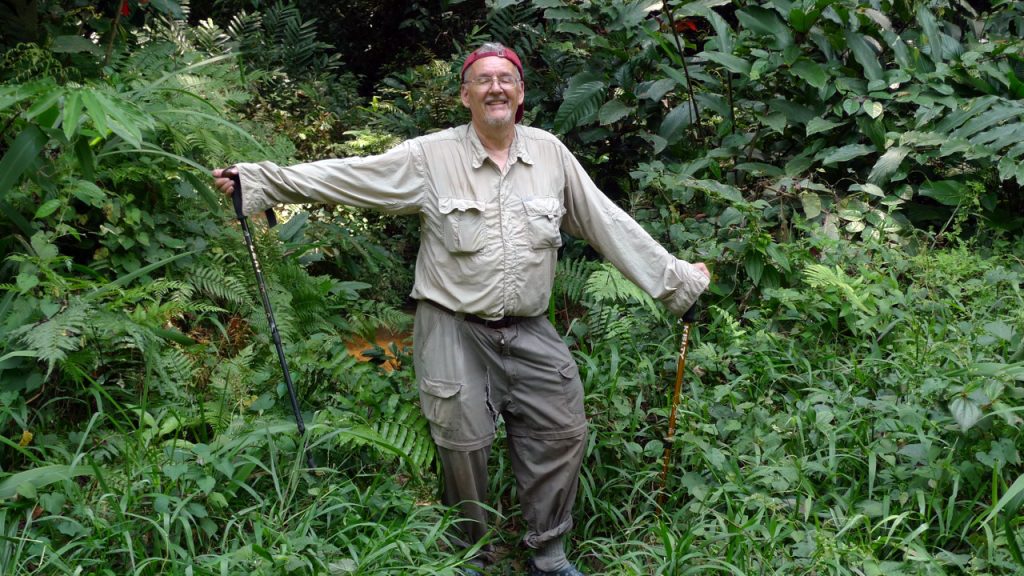 Pierre Odier travels off the beaten path to remote corners of our earth so he can document vanishing minorities, endangered cultures, traditions, and historical landmarks. Pierre is an explorer who enjoys adventure travel and photo expeditions while at the same time has a great desire to study ethnic and cultural diversity.

The topic of tonight’s interview, Pierre recently published two books. The first, A Pebble in the Sand Vol. 3- Devils Island, chronicles Pierre’s long, difficult and unusual expedition to a remote part of the world.

His 4th book in the series, A Pebble in the Sand vol. 4- Siberia, Pierre records his adventures searching for the land bridge that connected Asia and North America. In this interview, Pierre will discuss what it took to write both books and the journeys that help shape his world view. 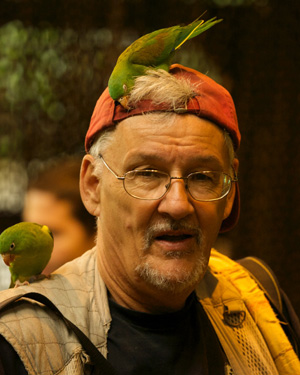 Pierre was born in Lausanne, Switzerland. In 1959 he moved to the United States. He joined the United States Army in the same year and became a communications specialist. He served his last military years in the Northwest and was discharged in Tacoma, Washington.

In Tacoma he owned and operated a restaurant-nightclub, an art gallery and worked as an interpreter and translator for the Weyerhaeuser Company. He received his B.A. and teaching credentials from the University of Puget Sound in Tacoma, Washington, M.F.A. California State of Los Angeles.

Upon completion of his teaching credentials he moved to Glendale, California, to accept a teaching position at the Herbert Hoover High School in the Glendale Unified School District. His duties included Fine Arts Chairperson and the teaching of Photography, Fine Arts, Humanity and yearbook classes. 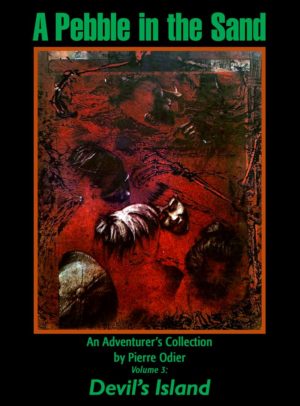 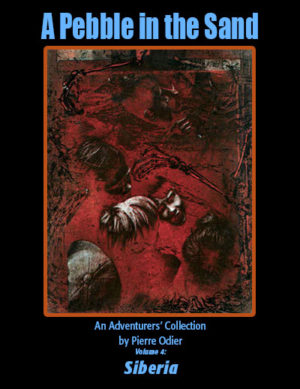 In Search of Beringia and Devil’s Island with Pierre Odier on Thursday, August 20, 2020
Reservations are required.
Reservations close at Midnight on Wednesday before the program.
If you are a member, please log in to purchase dinner at a discounted price.