Colonel Hank Reed, USAF (ret), has lived a life dedicated to excellence in aviation. From his time in the Air Force to his work as a test pilot at Nellis Air Force Base, his adventures have taken him around the world at speeds most can only dream of. From Army brat, to fighter pilot, to test pilot, Hank, callsign “Moose” has quite a few stories to tell. 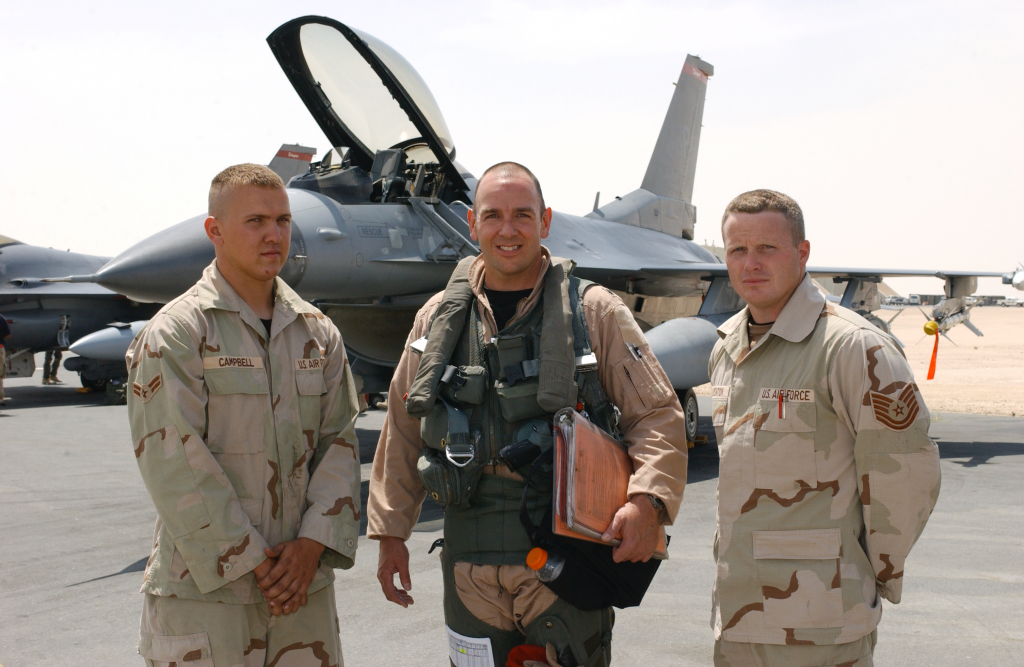 Hank Reed was born in Germany to a US Army Officer and his German mother. He grew up moving around with his family and graduated the Citadel in Charleson, SC with a B.S. in Civil Engineering. He commissioned into the US Air Force and completed pilot training and survival school. He flew the OV-10 Bronco as a Forward Air Controller and the F-16 Fighting Falcon as a fighter pilot and later became a test pilot, proving the latest generation of weapon systems for the Air Force. He is married with 3 sons and is looking to buy a plane if anyone’s selling. 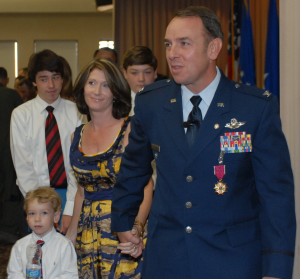 This is a the first in a series of talks devoted to Aviation and Test Flight.

From Fighter Pilot to Test Pilot with Col. Hank Reed on Thursday, July 9, 2020
Reservations are required.
Reservations close at Midnight on Wednesday before the program.
If you are a member, please log in to purchase dinner at a discounted price.