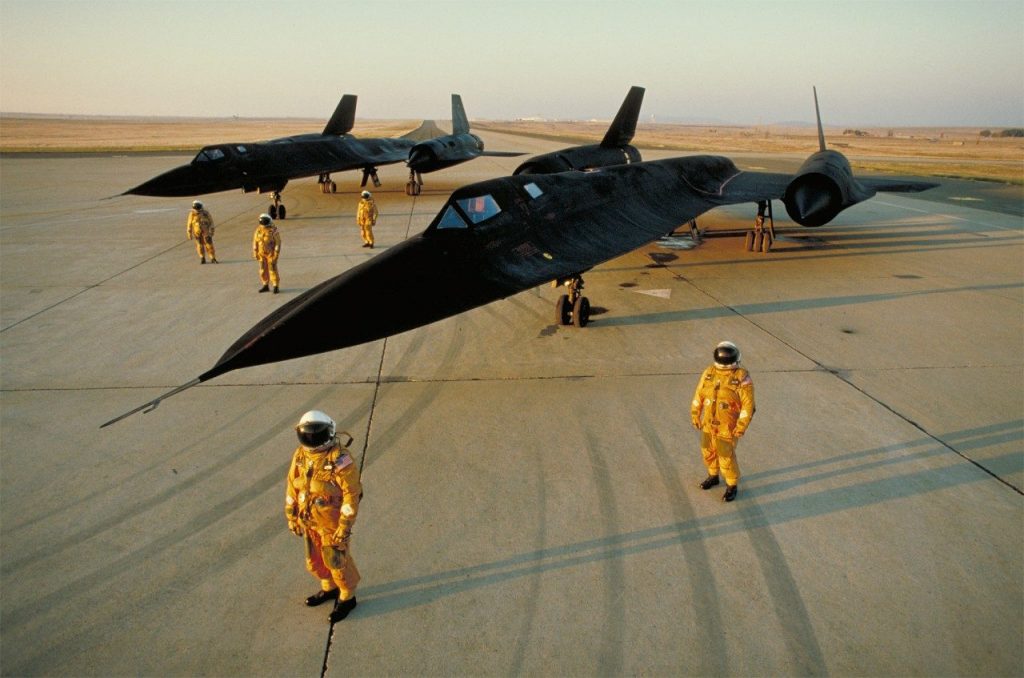 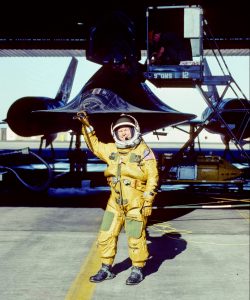 Buz retired as a Colonel and currently volunteers as a Docent at The Udvar Hazy Center of the Smithsonian Air & Space Museum at Dulles airport. In 2017 he was inducted into the Virginia Aviation Hall of Fameand has appeared in numerous videos for the Smithsonian, Lockheed Corporation, and the Great Courses, plus doing podcasts, and participating in Air Museum symposia. He supports STEM related educational motivation with many schools across the country.

Flying the SR-71 Blackbird with Buz Carpenter on Thursday, July 8, 2021
Reservations are required.
Reservations close at Midnight on Wednesday before the program.
If you are a member, please log in to purchase dinner at a discounted price.