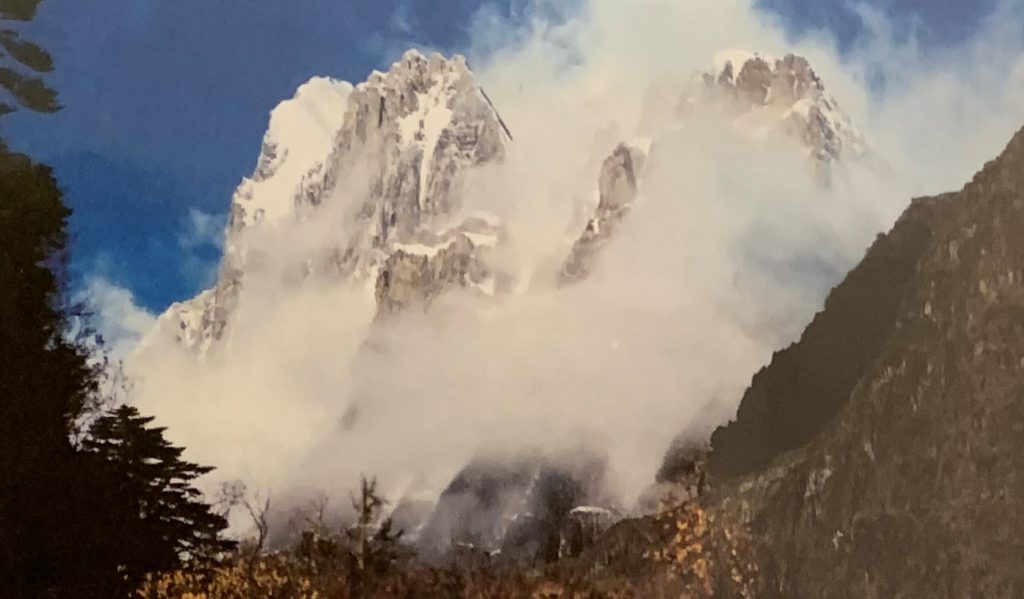 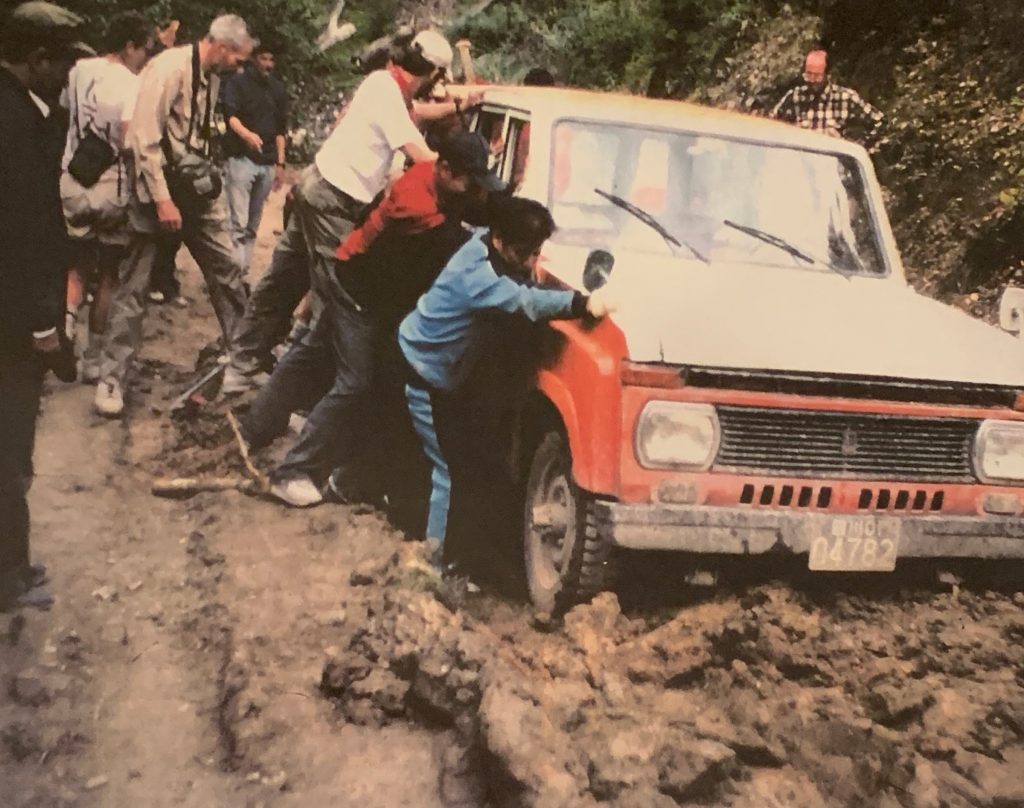 “Shangri-La” was a term for a utopia civilization deep in Tibet coined by James Hilton in his 1933 award-winning novel “Lost Horizon”, and in Frank Capra’s Oscar-winning 1937 film. In Shangri-La, no one gets sick, no one dies, and the art and music treasures of the world are preserved in a time of World War and Depression. My fellow explorer Peter Klika and I set out to find the real life model used by James Hilton for Shangri-La, 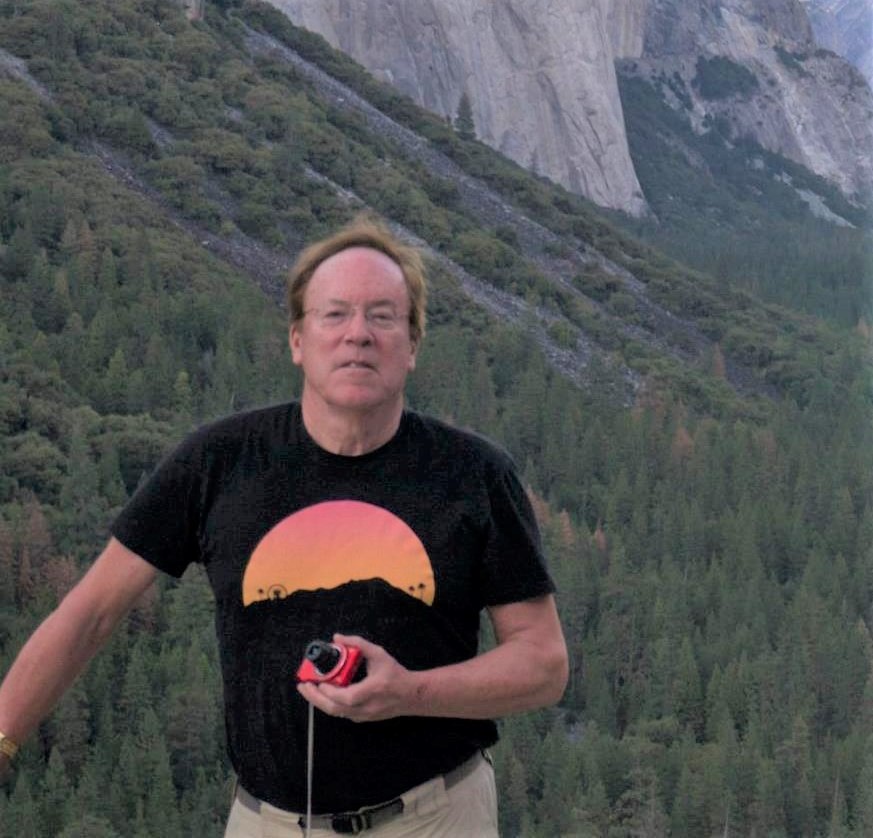 and we found it after an arduous trek over four mountain passes to 16,500 feet high. On our journey, we also found the Fountain of Youth revered by Tibetans, and brought back some of the water. Help us taste it…

Ted Vaill, member #1197, is a lawyer and mountaineer, and has climbed peaks all over the world, including a number of first ascents.

Finding Shangri-La with Ted Vaill on Thursday, August 5, 2021
Reservations are required.
Reservations close at Midnight on Wednesday before the program.
If you are a member, please log in to purchase dinner at a discounted price.