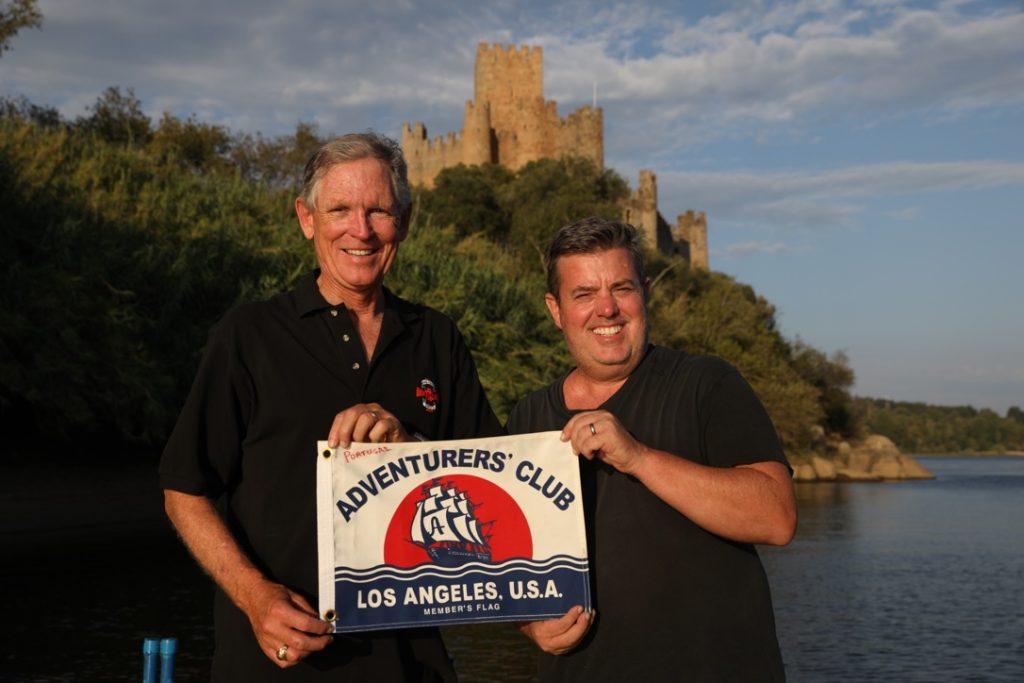 Eric Streit spent time traveling the world in order to produce episodes and segments for the Travel Channel series, “Legendary Locations.” He too the show to Niagara Falls, various cities in Portugal and historic towns and villages throughout Sicily. Eric even brought Michael Lawler, Member #1195, so that he could burn him at the stake for one of the episodes. During this interview, we will hear about how he executed that and get a sneak peek at some of the footage. 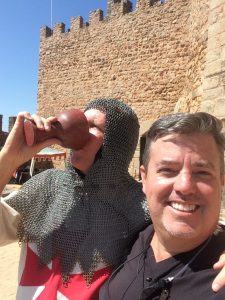 Eric Streit, Member #1166, has been a member of the Adventurers Club since 2011. He is a television producer, writer, and director for documentary and reality television. His past work includes shows such as Gator Boys, Snake Man of Appalachia and Town on Fire.

Filming Legendary Locations with Eric Streit on Thursday, July 2, 2020
Reservations are required.
Reservations close at Midnight on Wednesday before the program.
If you are a member, please log in to purchase dinner at a discounted price.