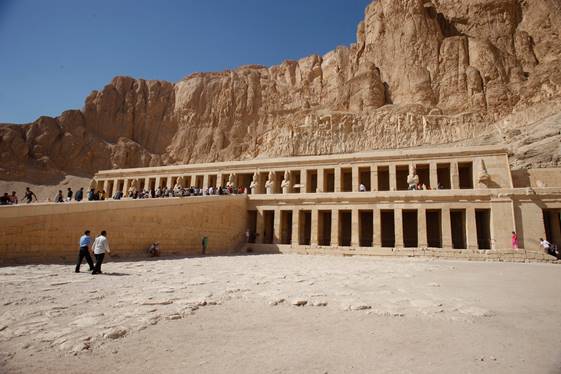 Greg traveled to Gebel El Silsila in Egypt doing digital documentation for a French documentary called “Lost Treasures of the Nile.” Along the way a few important archaeological discoveries were made by the archeologists on the team. The team discovered how the 1000 ton Obelisks were loaded onto boats and shipped to different parts of the ancient kingdoms. Other side trips included climbing Mount Sinai for sunrise, diving in the Red Sea, and taking off on balloon flights over Luxor. 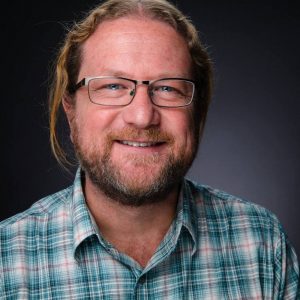 Greg Downing, member #1221 creates stunning on location virtual reality experiences. He is  involved in both living and architectural cultural heritage documentation. He specializes in image-based 3D technologies and computational photography techniques applied to VR and AR. His environment work can be seen in the first Oscar winning VR experience “Carne Y Arena”. He won an Emmy for his VR cinematography work in “Awavena”. His Light Field work can be seen in Google VR’s “Welcome to Light Fields”.

In addition to his cinematography for a number of VR films it can also be seen in IMAX. His photographic work has been displayed in some of the worlds most prestigious museums including the MoMA New York, American Museum of Natural History, the Cincinnati Art Museum, LACMA, the Denver Museum of Nature and Science, The Tech Museum, Computer History Museum, Ars Electronica, Art Basel. His CGI work has been in a number of Hollywood Blockbusters.

Discovering an Ancient Egyptian IKEA Manual with Greg Downing on Thursday, January 7, 2021
Reservations are required.
Reservations close at Midnight on Wednesday before the program.
If you are a member, please log in to purchase dinner at a discounted price.