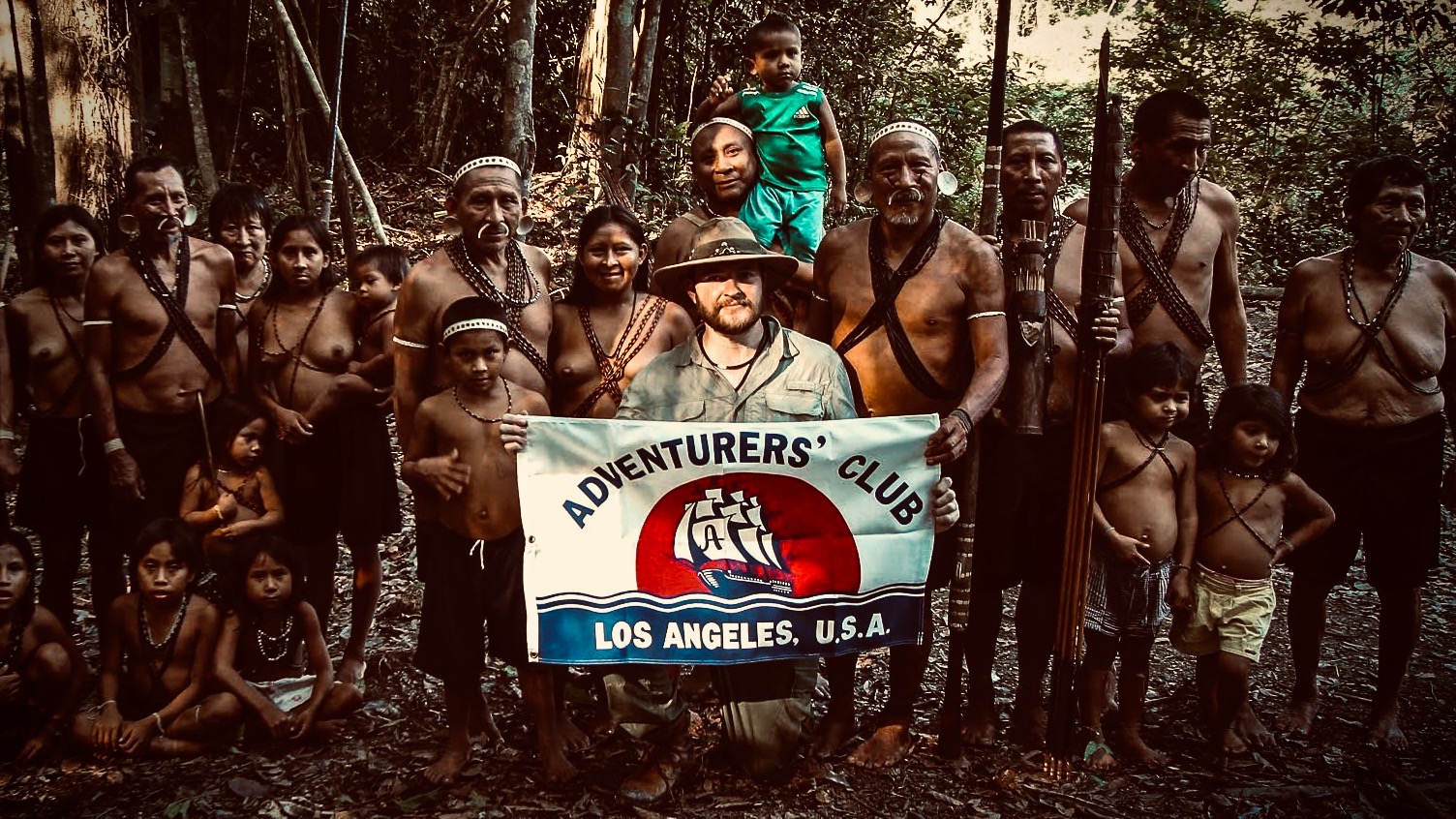 In October of 2018, Alec Shumate and a team of researchers and documentarians traveled to the border of the Vale do Javari Indigenous Reserve in the heart of the Brazilian Amazon. Forbidden to outsiders, and encompassing a territory roughly the size of Austria, the reserve is home to the largest concentration of uncontacted tribes left on Earth. Within this wild frontier of tribal turf wars, illegal logging and mining operations, evangelical missionary efforts, and thinly spread government agencies, the team met with a delegation of the Matis tribe as they continue their messy integration with the outside world. 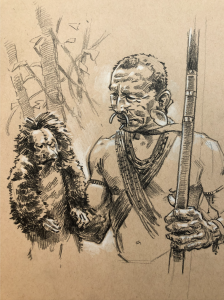 Serving as the Expedition Artist, Alec Shumate and the rest of the team lived side-by-side with the Matis, documenting their way of life and mastery of the jungle. From morning monkey hunts to the construction of deadly traps and snares, the team witnessed and even participated in sometimes-painful rites of passage; all with the goal of creating a visual and written record of unique culture in danger of disappearing. 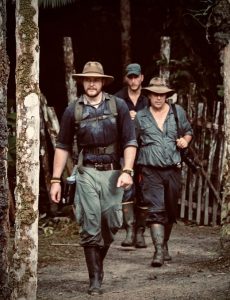 Alec Shumate is an illustrator for the film and television industry and a civilian combat artist for the United States Marine Corps. Inspired by the long history of expeditionary art, Alec has sketched exotic sights and locales all over the world, from ancient ruins to indigenous tribes. Having joined the Adventurers’ Club in 2018, he now serves on the Board of Directors and has had the honor of carrying two expedition flags into the field.

Deep into the Amazon with Alec Shumate on Thursday, September 3, 2020
Reservations are required.
Reservations close at Midnight on Wednesday before the program.
If you are a member, please log in to purchase dinner at a discounted price.