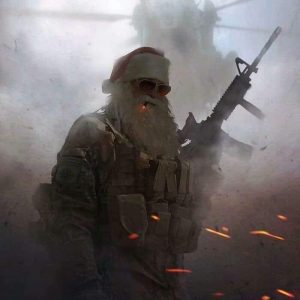 Daniel Stinson, call sign “Santa-6”,  is an American, a former Marine, a government contractor, and a believer in this great nation. He’s lived a lifetime of adventures and traveled all over the world many times. He was a member of the 1% Motorcycle Club, a college drop-out, and a well-known member of the intelligence and reconnaissance community for the last 40 years.  After getting out of the Marine Corps, he traveled and worked for the DoD and CIA in Haiti, the Dominican Republic, Mali, Colombia, Venezuela, Chile, Paraguay, Nigeria, Djibouti, Ethiopia, and lots of other 3rd world hot-spots. While in Bosnia he worked with retired US Special Forces Colonel, “Bob”.  Bob was an outstanding man, a true hero who had received numerous awards for valor during Vietnam and a Nobel Peace prize for his work in the Sinai. When he last left Bob in Bosnia in ‘96, Daniel thought he was done with that work.  In fact he told Bob not to call him.  Colonel Bob being a very wise man, said “For Men like you and I, there will always be work, because there will always be war.”  When Sept 11, 2001 happened, Colonel Bob called Daniel knowing full well that he would again run towards the sound of gunfire in defense of this great nation.

Santa-6 went to work for him again as his Operations Chief for a group of contractors from the Special Operations community supporting the US efforts on the Global War On Terror (GWOT). Afghanistan was obviously going to be one of the areas they would work in, so in early 2002, in support of some real “pipe-hitting badasses”, he traveled there. He would be in Afghanistan for 5 and 1/2 years (off and on) between 2002 and his last official trip in 2015. 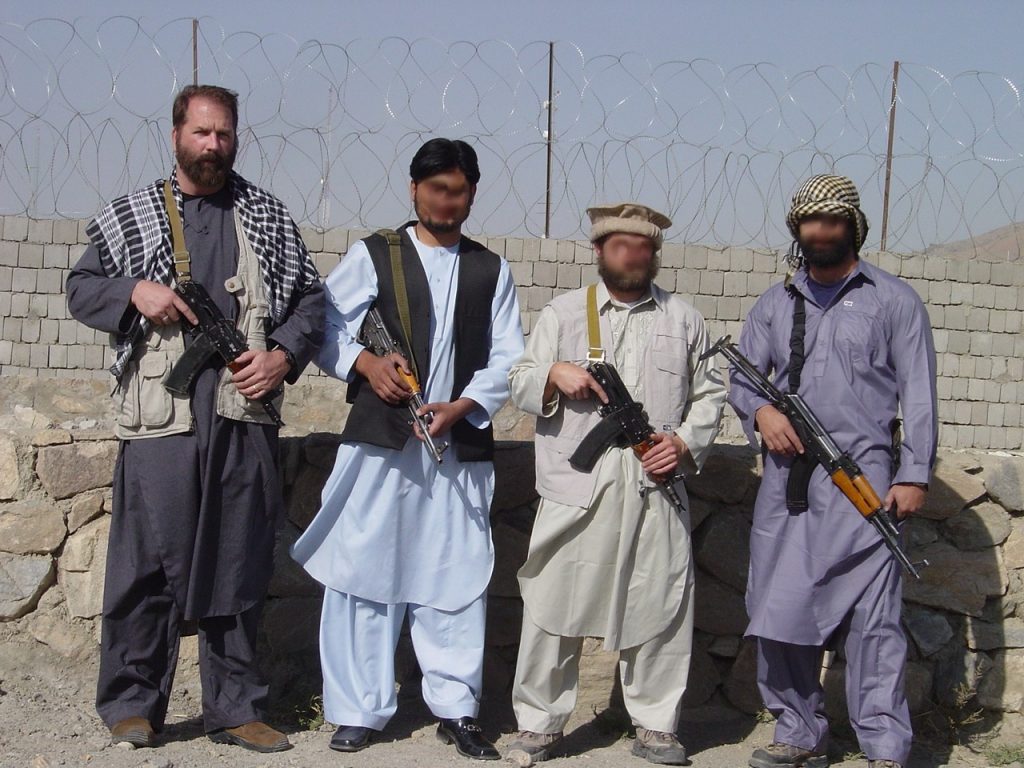 This is a glimpse into a few of memories of his time in Afghanistan, from hiring Aziz in 2002 a 20-year-old “kid” who grew to be a warlord and saved Daniel’s life and became a man and father. It’s about a few stories of stupid moments, gunfights, explosions, and wartime dark humor. About a promise he made to save Aziz, and his family of 8 while Afghanistan collapsed, and Kabul fell and how he ended up facilitating the evacuation of over 15,000 desperate humans. It’s also a story of Daniel finding his own humanity after 40 years of conflict and hurt by saving the life of a young woman he had never met. 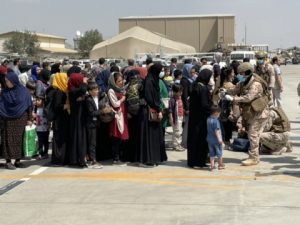 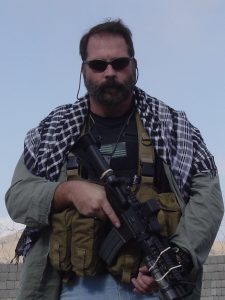 Daniel was an Intel Marine for 12 years active, 3 in the Reserves, then joined the US Army Reserves. Plank owner of the USMC Radio Reconnaissance Program; Team Leader and Training NCO.
Daniel finished up with a tour at the National Security Agency doing “stuff” for them as he describes it.

Daniel is studied and “certified” in six languages (not counting English and Marine):

Daniel Stinson, Call Sign Santa6 the Contractor Responsible for Saving 15,000 Afghans in 2021 on Thursday, February 2, 2023
Reservations are required.
Reservations close at Midnight on Wednesday before the program.
If you are a member, please log in to purchase dinner at a discounted price.