This program was organized by Alec Shumate #1210.
Make a Reservation 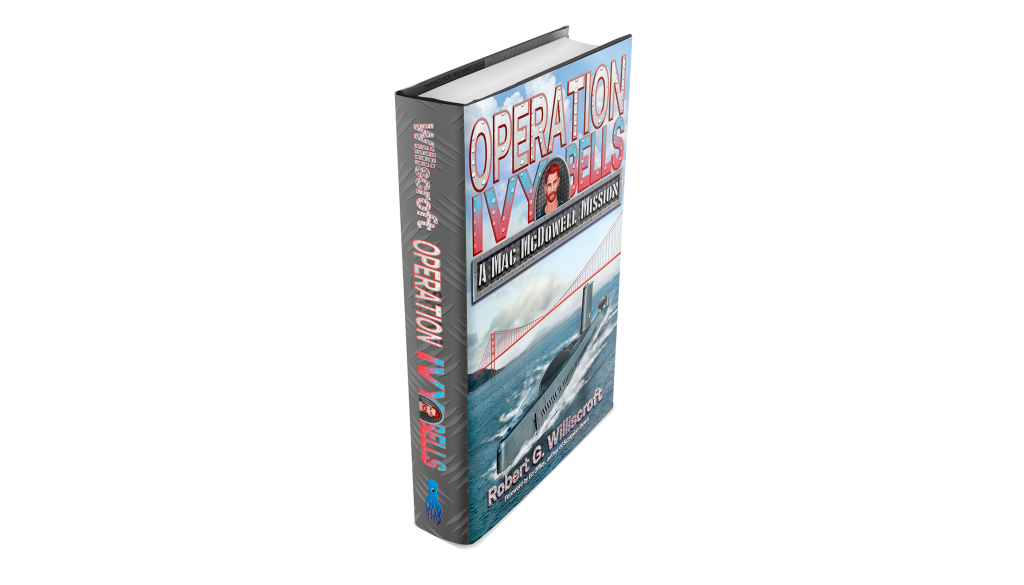 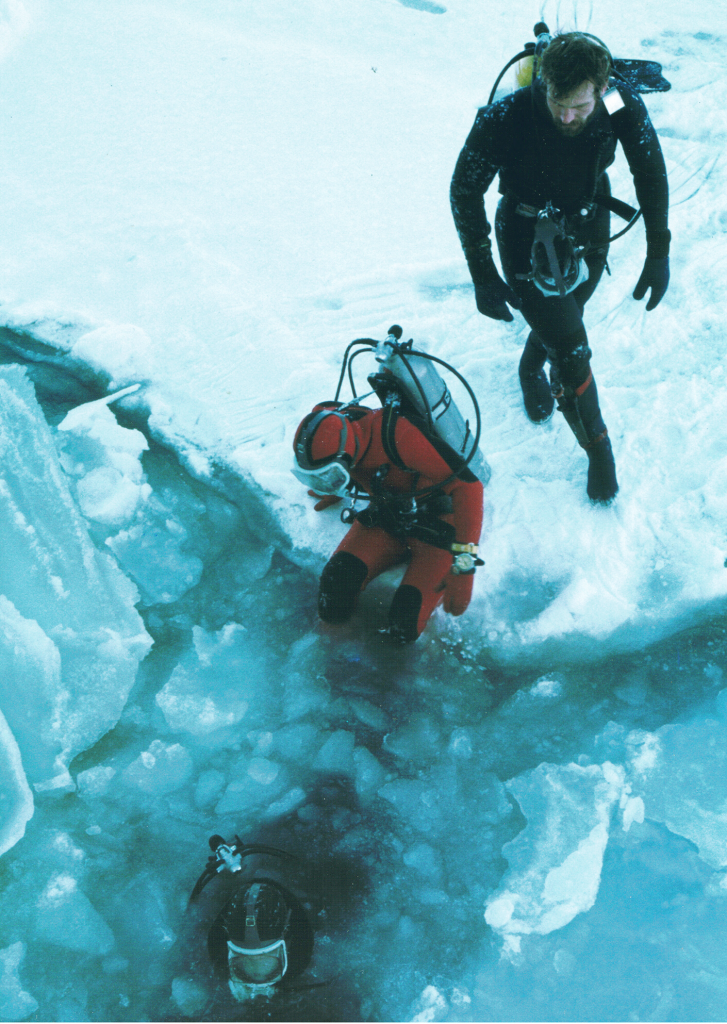 In the 1970s, with the Cold War in full swing, a secret mission was launched with submarine and saturation diver assets to pull off an intelligence coup in the Sea of Okhotsk. Known as Operation Ivy Bells, the operation netted significant un-encrypted intelligence for nearly a decade until an employee in the NSA sold this and other information to the Soviets. Hear about this and some interesting Arctic adventures and research work from someone who was there and wrote a book about it. 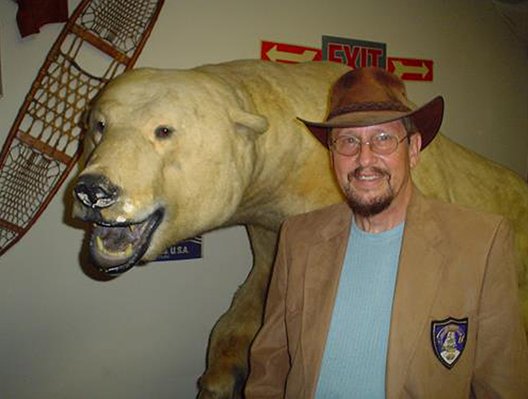 Dr. Robert Williscroft, member #1116,  is a retired submarine officer, deep-sea and saturation diver, scientist, author of 18 books and hundreds of articles, and a lifelong adventurer. He spent 22 months underwater, a year in the equatorial Pacific, three years in the Arctic ice pack, and a year at the Geographic South Pole. He holds degrees in Marine Physics and Meteorology and a doctorate for developing a system to protect SCUBA divers in contaminated water. A prolific author of both non-fiction, Cold War thrillers, and hard science fiction, he lives in Centennial, Colorado, with his family.

He is a member of Los Angeles Adventurers’ Club, Colorado Authors’ League, Science Fiction Writers of America, Libertarian Futurist Society, Mensa, Military Officers’ Association of America, American Legion, and the NRA. He spends most of his time writing his next book, speaking to various regional groups, and hanging out with the girl of his dreams, Jill, and her two cats.

Cold War and Cold Water with Dr. Robert Williscroft on Thursday, May 13, 2021
Reservations are required.
Reservations close at Midnight on Wednesday before the program.
If you are a member, please log in to purchase dinner at a discounted price.