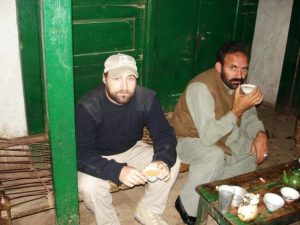 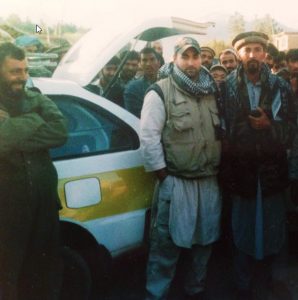 In 2006, Kevin was sent to Afghanistan to work on the fuel supply with the Defense Energy Support Center (DESC) out of Ft. Belvoir to make sure that a minimum of 300,000 gallons a day made it to Bagram AFB. He will discuss the trouble with theft and the overall dangers in the transportation of fuel, from finding ways to transport Russian fuel to Afghanistan without having the Russians find out to dealing with Taliban controlled routes along the Khyber and Southern Afghanistan. 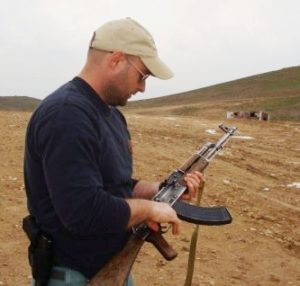 They also provided fuel and training to the Afghan forces provided and maintained all the power to over 200 cell towers in every part of Afghanistan, met and worked with Afghan warlords, and set up the first ever Diabetes clinic and insulin supply chain, among other things…including a little bootlegging! Kevin spent over five years in Afghanistan. 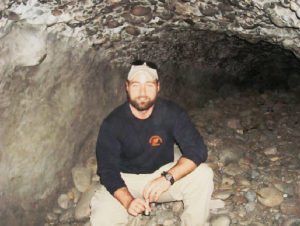 Kevin Martin, member #1226, is an avid explorer, hunter, and all around adventurer. He got the bug of adventure from his grandmother, listening to her tell the stories of her adventures in the Middle East and elsewhere. He has been a professional bull rider, skydiver, skier, scuba diver, and mountain climber. He has lived in China, Kyrgyzstan, Afghanistan, Dubai, Haiti and travelled to 41 countries. He has been chased up a tree by a Komodo dragon, thwarted his own kidnapping and survived a few IEDs in Afghanistan, survived several stage 4 hyperthermia issues from hunting Ibex in Kyrgyzstan or navigating through the Subway in Zion National Park, Utah.

Carry on up the Khyber with Kevin Martin on Thursday, November 18, 2021
Reservations are required.
Reservations close at Midnight on Wednesday before the program.
If you are a member, please log in to purchase dinner at a discounted price.