This program was organized by Stewart Deats #1168. 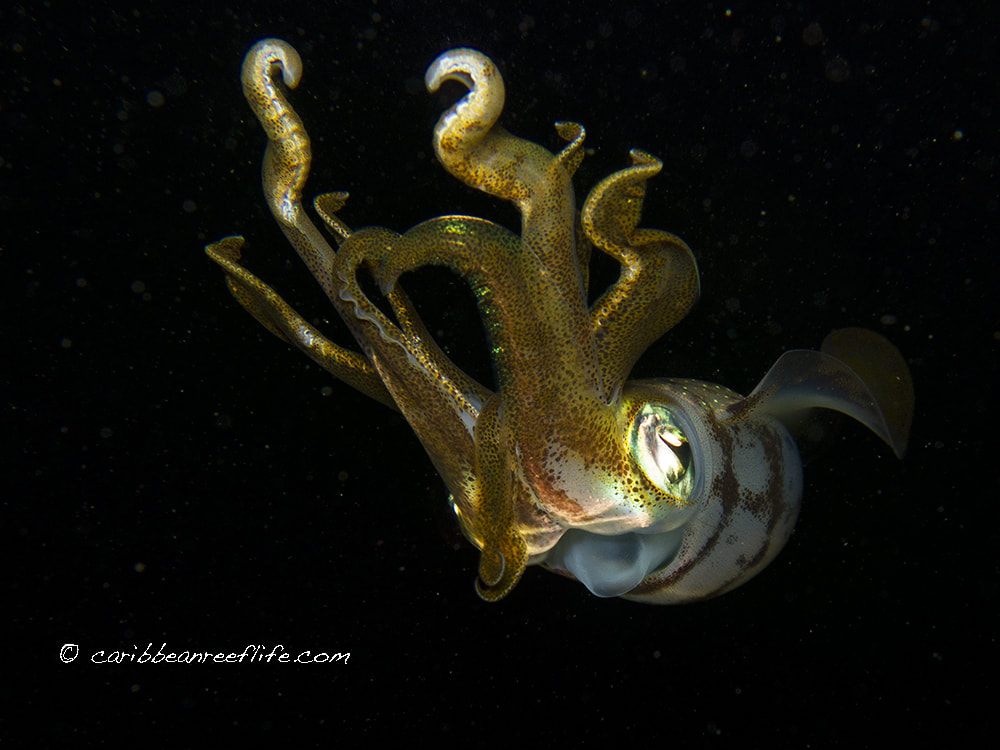 Mickey has been diving for over 20 years, most of that time professionally, either as an Instructor, Divemaster or underwater videographer. His early video work was featured on The Discovery Channel and he produced a documentary on coral reef ecology, also titled Caribbean Reef Life.

One day Mickey first borrowed a friend’s still camera, and he was hooked. He began shooting a “species library” of the local reef inhabitants. He jokingly vowed that when he had collected 1000 species photos, he would publish a book. In late 2011 he hit his mark, and began assembling and organizing his photos into the work that would eventually become “Caribbean Reef Life”. Today, the species count is just over 2000 and still growing. The book is now into it’s fifth printing, as an expanded third edition.
Mickey is still seeing new things on every dive.

It’s just far enough from the mainland of Central America not to be affected by pollution or run-off, and the deep waters of the Cayman Trench are found just off the reef. It is swept by two major currents, both east and west, at different times of the year, allowing the full range of the Caribbean’s marine diversity to find a home in its coral reefs. 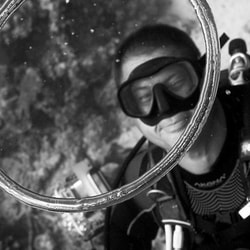 Mickey Charteris was born in Canada and grew up in South Africa. He has been diving in over two dozen locations around the world, but his real love is the coral reef surrounding the island of Roatan, the largest of the Bay Islands of Honduras.
Roatan is an ideal place for a photographer in the Caribbean because of the amazing diversity of it’s reefs. Practically all species of Caribbean corals and sponges can be found just a stone’s throw from the shore. And almost all of the major Caribbean fish species can be found here, too.

Caribbean Reef Life with Mickey Charteris on Thursday, June 10, 2021
Reservations are required.
Reservations close at Midnight on Wednesday before the program.
If you are a member, please log in to purchase dinner at a discounted price.