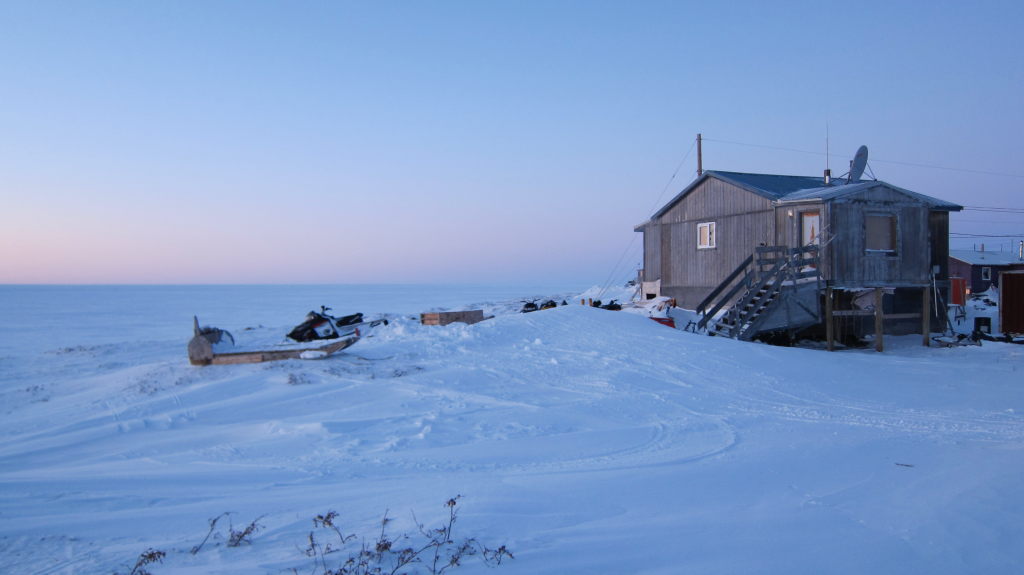 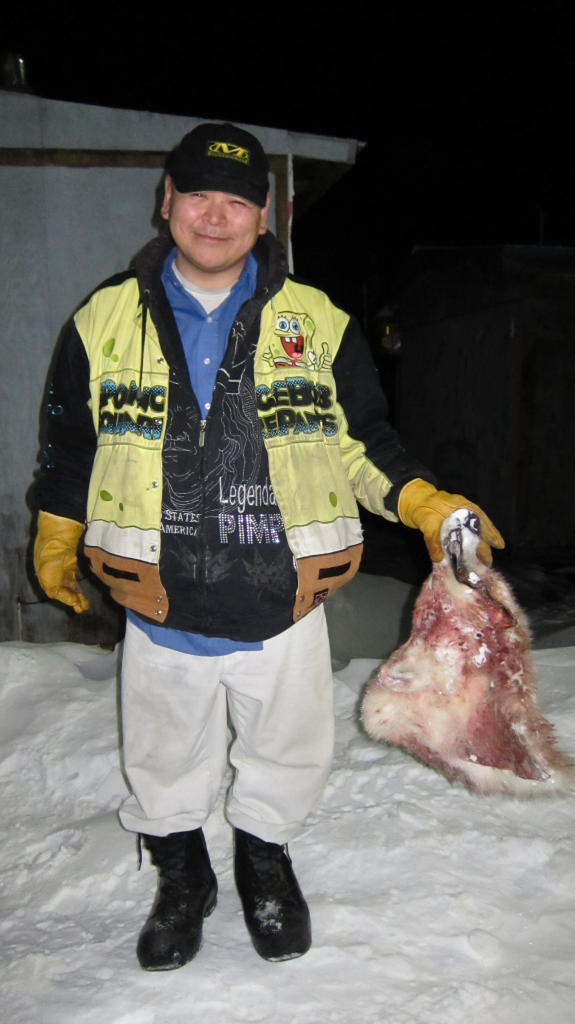 From 2010 to 2015, Paul traveled to Inuit villages, across the Arctic Circle of Alaska, designing indoor swimming pools at local schools so that the village elders could help ensure that their communities received water safety education. While travels to the North Slope villages are never quick or easy, Paul relished each and every opportunity to visit these isolated pockets of America and interact with a part of American culture that’s difficult to find in Los Angeles.

Join Paul as he recounts his tales from traveling to the Land of the Midnight Sun, interacting with village elders, sleeping on the floors of strangers homes, polar bear hunts, eating local cuisine, and the bartering value of a fresh California orange. 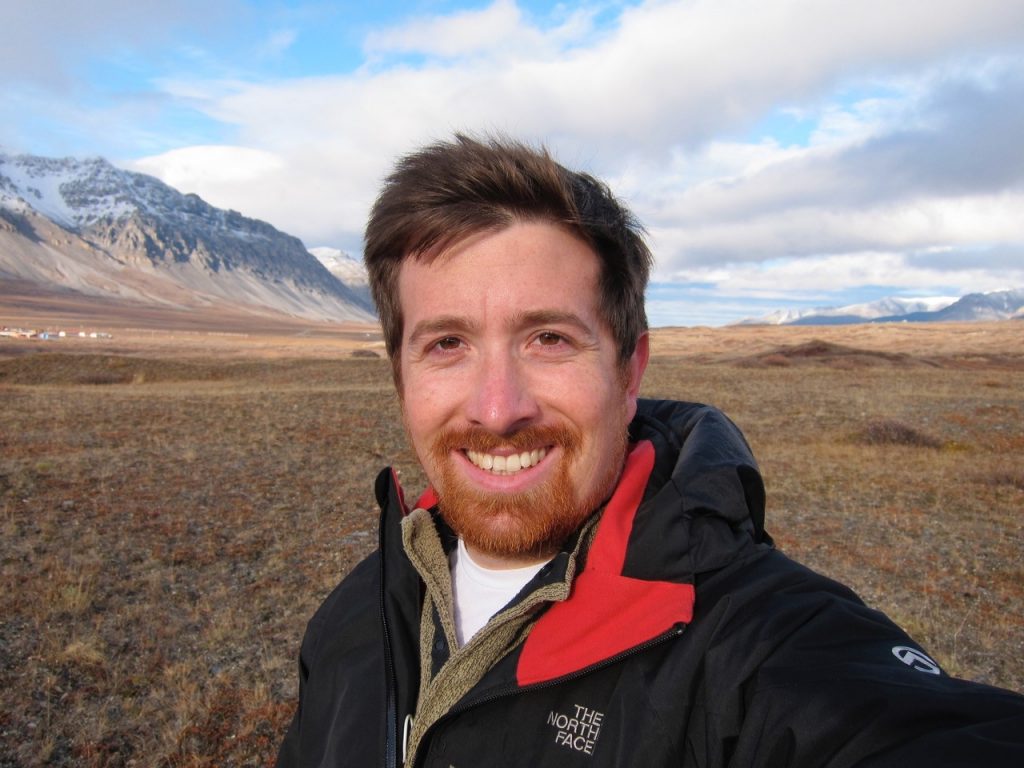 Paul Graves grew up in Louisville, KY. Paul studied mechanical engineering at Western Kentucky University, where he was also a member of the Varsity Men’s Swim team. Following his education Paul worked as an engineering consultant for one of the nation’s preeminent aquatic design companies. Through his work in aquatics engineering, he has been able to explore the world. Paul now works as a Professional Engineer at a large construction firm in Los Angeles.

Paul’s passion for adventure and travel was instilled by his family at a young age. He hike the Inca Trail with his father at the age of 13, scuba dived wrecks and caves, and eaten his way across 25+ countries.

He lives in Santa Monica, with his wife, and they are on their greatest adventure yet raising their 1-year old daughter.

Paul is a new member of the Adventurers’ Club of Los Angeles.

Building Swimming Pools and Relationships in the Arctic Circle with Paul Graves on Thursday, April 29, 2021
Reservations are required.
Reservations close at Midnight on Wednesday before the program.
If you are a member, please log in to purchase dinner at a discounted price.