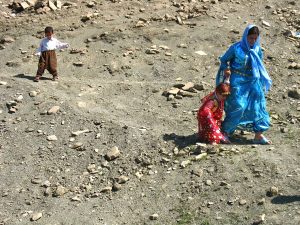 In 2005, at the height of the Iraq War, David Torstenson relocated to Iraqi Kurdistan to take a teaching position at an English-speaking school. He lived and worked in the Kurdish cultural capital of Sulaymaniyah, a city of 1 million that sits just miles from the Iranian border. While much of the country was awash in daily news of death and destruction, Iraqi Kurdistan – the newly semi-autonomous region in the north of the country – was starting to experience a season of relative peace and rapid growth.

David’s time in Kurdistan is a study in contrasts: his daily activities – both at school and beyond – were often underscored by an uneasy sense that violence could still break out at any moment. He experienced firsthand the hardships of life in a developing nation still under the constant threat of war and terror, but also got to witness the beautiful traditions, culture, and resilient spirit of the Kurdish people. 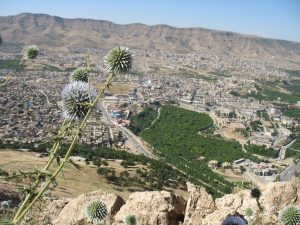 David will share not only about his experience as a newcomer to Kurdistan in his first year there, but also of his trips back to the region in the six years that followed. He’ll share how violence eventually did hit close to home – taking the life of his former roommate and fellow teacher – and how that spurred on his last trip to Sulaymaniyah in 2012. He’ll talk about the dizzying speed with which the region modernized, about the rise of ISIS in the years after he left, and the Kurds’ continued quest for full independence. 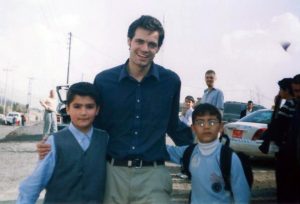 David Torstenson’s work as a filmmaker and teacher has taken him around the world. In addition to teaching in Iraqi Kurdistan, he spent much of 2010 pioneering a new college prep program in Xi’an, China. David has also mentored young filmmakers and storytellers in Latvia, Israel, and the West Bank as a member of the journalism nonprofit, The Tiziano Project. He produced and starred in a documentary feature called “Circle the Wagen” (released in 2013), about his quixotic cross-country road trip in a dilapidated 1972 VW Bus. In recent years, David has kept mostly Stateside, staying busy with songwriting, woodworking, beekeeping, flying, and his latest adventure: raising his 2-year old son with his wife Corban.

Teaching in Iraqi Kurdistan with David Torstenson on Thursday, January 27, 2022
Reservations are required.
Reservations close at Midnight on Wednesday before the program.
If you are a member, please log in to purchase dinner at a discounted price. 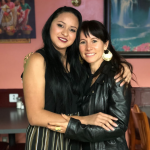 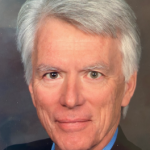 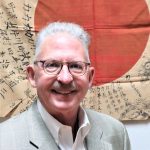