At 20 years old, with no prior experience, Phoebe Piper left home to join the circus. This merging of work and travel brought adventure down to an attainable level. With that experience behind her she sought out more jobs in fields and locations that had once seemed out of reach. Over the last ten years, Phoebe has worked a variety of jobs across America, two of which were working with sled dogs in Alaska and cattle in Montana. 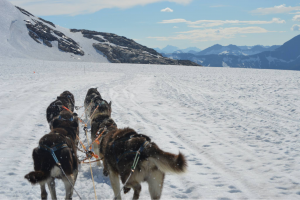 In Alaska she lived in a camp on a glacier with 260 sled dogs and 16 people. The camp, which was only accessible by helicopter, operated tours during the summer months. Throughout the three seasons that she was with this company she worked as a tour attendant, photographer, and expeditor. She will discuss what goes into operating a remote camp while juggling variables such as tourists, dogs, helicopters and southern Alaska weather.

In contrast to the tourism driven dog sledding company, the focus of the cattle ranch was agricultural. Located 40 miles outside of Montana’s smallest town, the cattle ranch was home to 1800 head of cattle and just 5 employees. As a ranch hand, phoebe assisted with calving, herding, and branding. 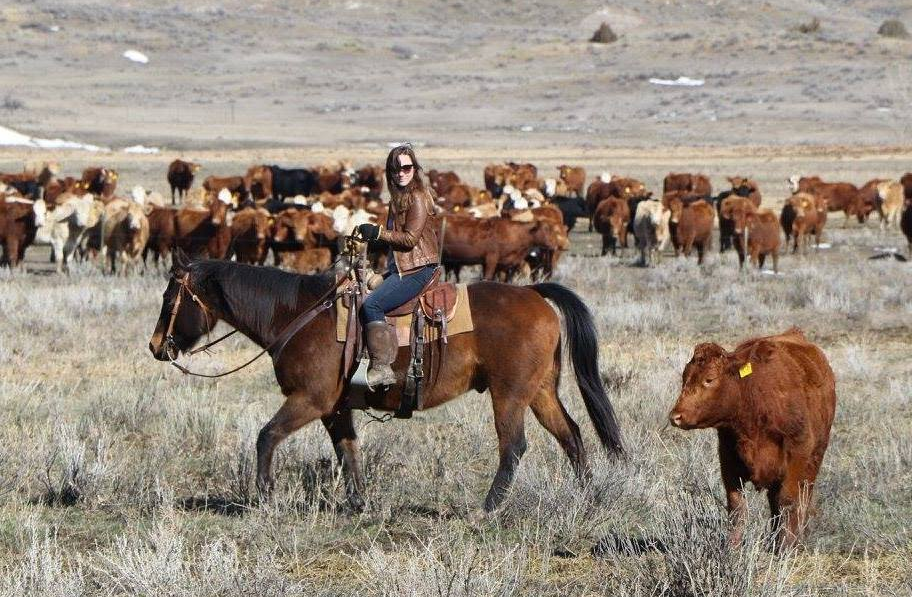 Phoebe will discuss her role in each of these businesses, as well as the similarities and differences between working in the tourism and agriculture industries, what it’s like working working with dogs vs. cattle, and two vastly different types of remote living situations. 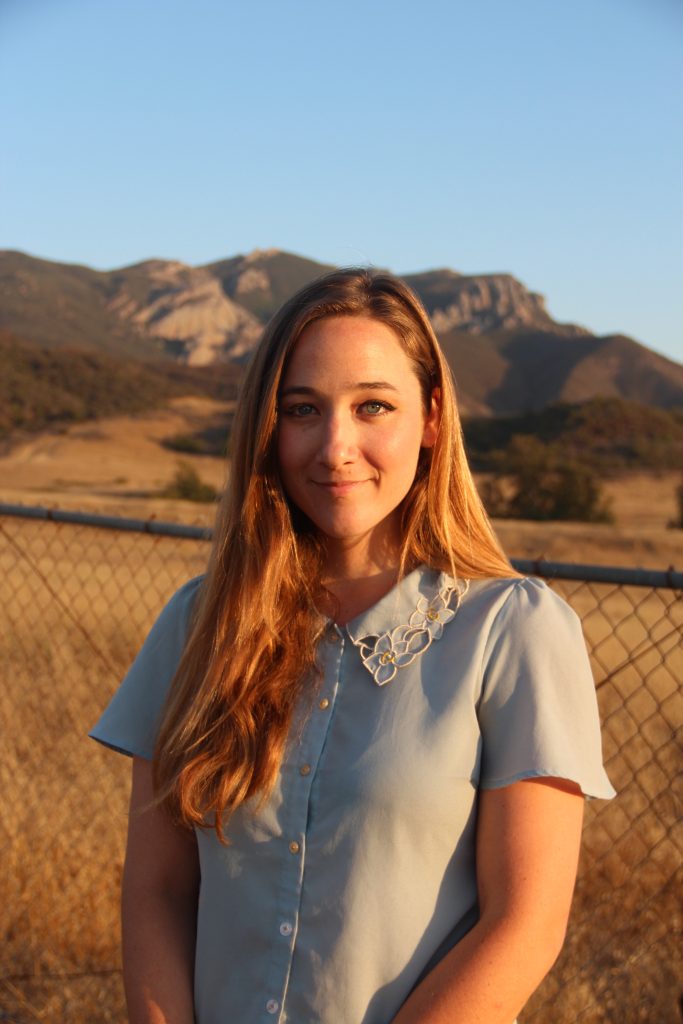 Alaskan Dogsled Expeditions with Phoebe Piper on Thursday, August 13, 2020
Reservations are required.
Reservations close at Midnight on Wednesday before the program.
If you are a member, please log in to purchase dinner at a discounted price.