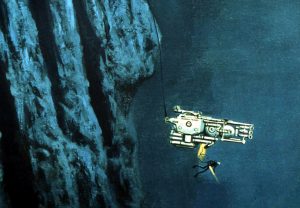 The club’s newest member, Dr. Richard Slater, will take us through his career diving around the world. From his start diving Laguna Beach, Richard went on to dive the nuclear bomb craters of Bikini Atoll and Eniwetok, explore the wrecks of the Lusitania and Edmund Fitzgerald, and gaze over the alien landscape at the bottom of the dead sea. He also discovered the famed treasure ship Brother Jonathon. 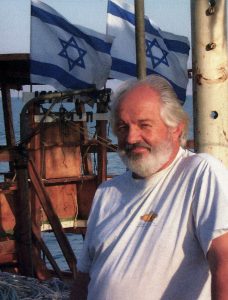 Dr. Richard Slater has been a SCUBA diver since 1957 and a submersible pilot since 1970. He has logged over 5,000 dives world-wide. He is/was a marine geologist, author, Chief Scientist, Professor and owner of a Deep-Sea Diving Company. He has degrees from the University of Oklahoma, USC and the University of Sydney, Australia. He was selected to be a U.S. Aquanaut and lived under the sea on several missions. He is listed in the Guinness Book of World Records for the deepest unassisted free accent. He received the NOGI diving award in 1989 for Scientist of the Year. 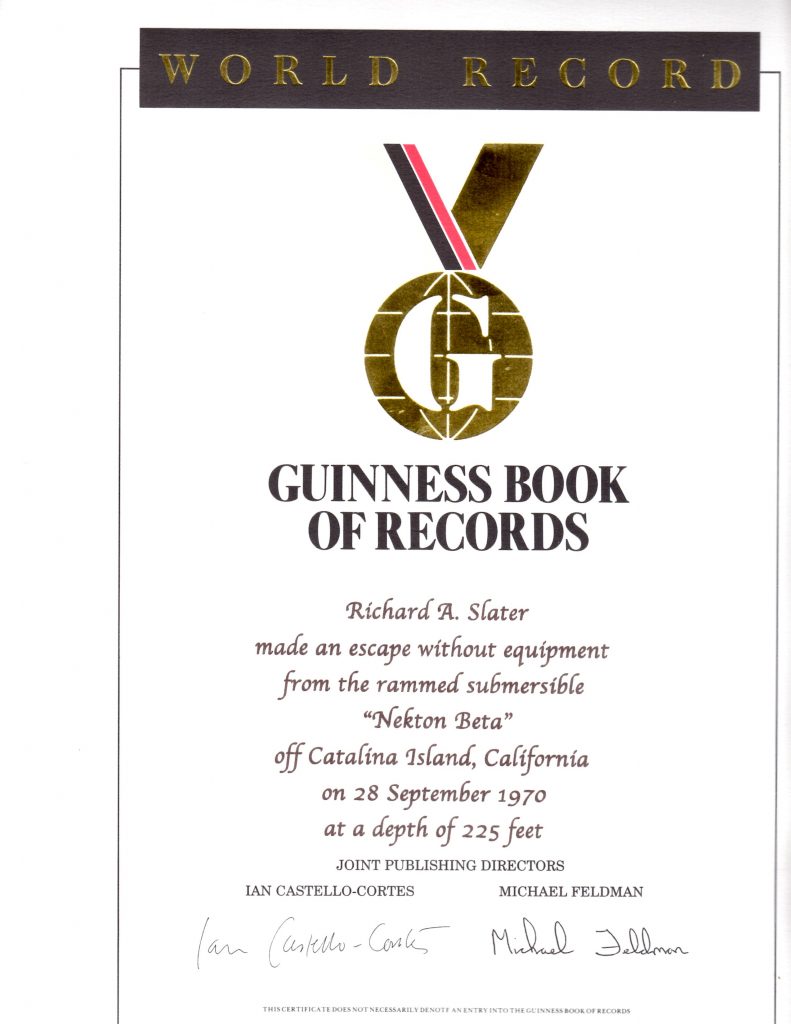 Adventures of a Deep-Sea Explorer with Richard Slater on Thursday, May 21, 2020
Reservations are required.
Reservations close at Midnight on Wednesday before the program.
If you are a member, please log in to purchase dinner at a discounted price.