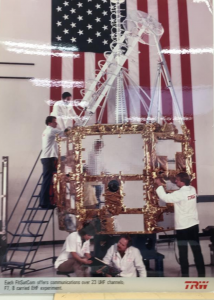 Robert A Lowelll comes to the club to present about Cold War radiation research to counter Soviet aggression. The general public knows very little about what was being done to design and build global space systems based on Sputnik (or better) technology – simply because it previously required Top Secret access to specific details of nuclear weapons and the hardening of strategic assets.

Through multiple pictures and non-numerical explanations, he will weave a story that leads through the key milestones of how the American government and military learned to build space systems that could counteract the Soviet, (or any?) threat to its military and civilian assets. 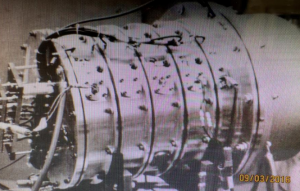 Mr. Lowell started his career at the beginning of the Cold War (late 60’s) with degrees in electrical engineering and Physics. As a fresh graduate, he was hired to lead a group to build the first “pulsed” x-ray accelerators to emulate the exposure and enable test programs to learn and calibrate the basic physics with technology improvements at each step. The satellite design process builds on sophisticated (and historically based) analytics but iterates with empirical test results. His role eventually became that of Senior Systems Engineer at TRW responsible for radiation evaluation, hardening design and ultimately verification of success, i.e. engineering “margin”.After extensive experience in nuclear radiation testing, he transitioned to other natural Earth orbital environments for satellites being developed by NASA, NOAA, and others. Later, he became the Lead Consultant to West Coast Aerospace companies such as Lockheed and Boeing. 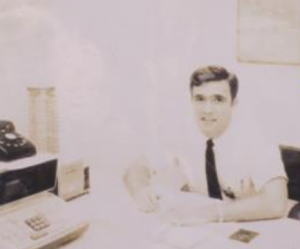 Adventures in Inner and Outer Space with Robert A Lowell on Thursday, December 8, 2022
Reservations are required.
Reservations close at Midnight on Wednesday before the program.
If you are a member, please log in to purchase dinner at a discounted price.