This program was organized by Rich Mayfield #1211.

Join us for our annual black tie gala of fine dining, camaraderie, and amazing adventure stories told first hand at the Adventurers’ Club 2022 Night of High Adventure. This year’s celebration commemorates our Centennial and will be held at the new San Pedro Elks Lodge venue overlooking the historic port of Los Angeles.

The Polar Bear has been an iconic symbol of the Adventurers’ Club of Los Angeles since our inception 100 years ago. No man has ever captured as stunning footage of these beasts in their natural habitat as Adam Ravetch. Adam is a multiple Emmy Winning Underwater Cinematographer and Filmmaker, a Rolex/Explorer’s Club Lowell Thomas Award Winner for Exploration, and has won multiple Canadian Screen Awards. 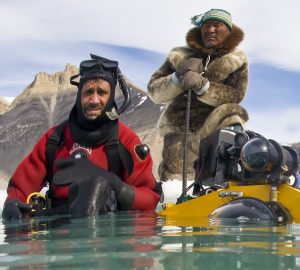 Adam’s 3-decade Arctic career is defined by his single-minded-pursuit to explore and weave undiscovered animal behavior into personal narratives. His Paramount Pictures movie, Arctic Tale was a cutting-edge-first. It warned us of the effects of a warming world by telling the story of the first generation of walrus and bears growing-up in the rapidly changing Arctic. His next endeavor was a National Geographic/Universal Pictures film shot in 3D which captured a teenage-polar bear’s epic swim to survive the longest ice-free-summer in recorded history.

With so many cinematic firsts, Adam is a standout in his generation. He has achieved major success in his contributions to the BBC, Disney, National Geographic, PBS, and BlueAnt Media. 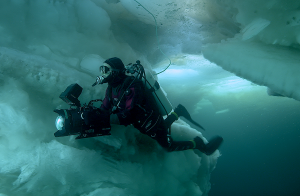 Adam has also contributed significantly to the field of marine science. For centuries, scientists searched for the purpose of the legendary Narwhal’s tusk. Adam solved the mystery when he captured them on film using their tusks to stun fish to feed. His footage appeared in Disney’s Secrets of the Whales, a 2021 Emmy Winner for Outstanding Documentary/Nonfiction Series and Jackson Wild Winner for Best Limited Series.

Ravetch’s continued interest in technology led him to operating an underwater 13 Camera Stereo VR-Rig that allowed him to capture reef-sharks mating. The footage was used for VR experiences for Mandalay Bay Casino in Las Vegas and proof-of concept for SeaWorld. The footage was projected onto a 360-degree, 220 by 15 meter screen. 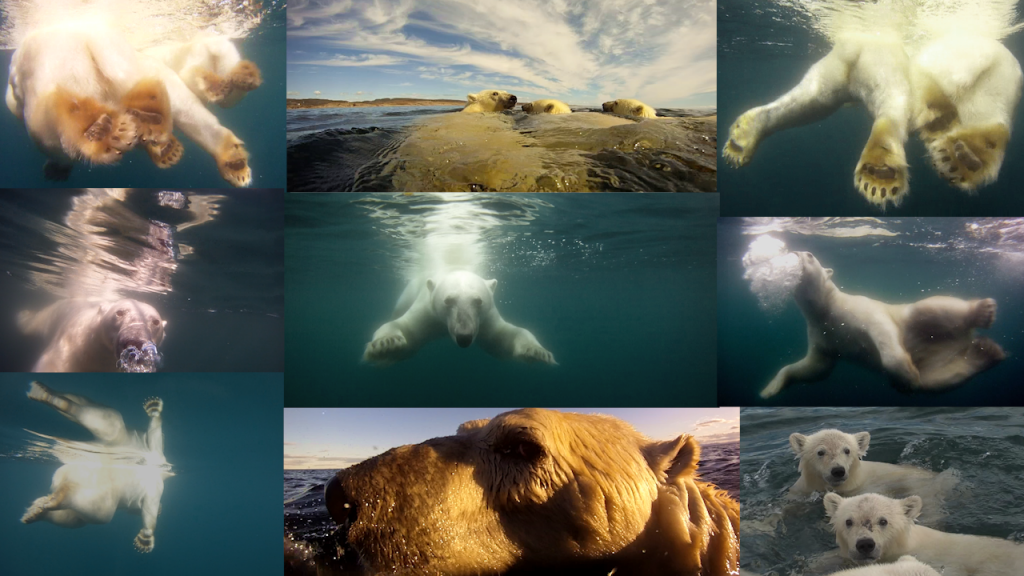 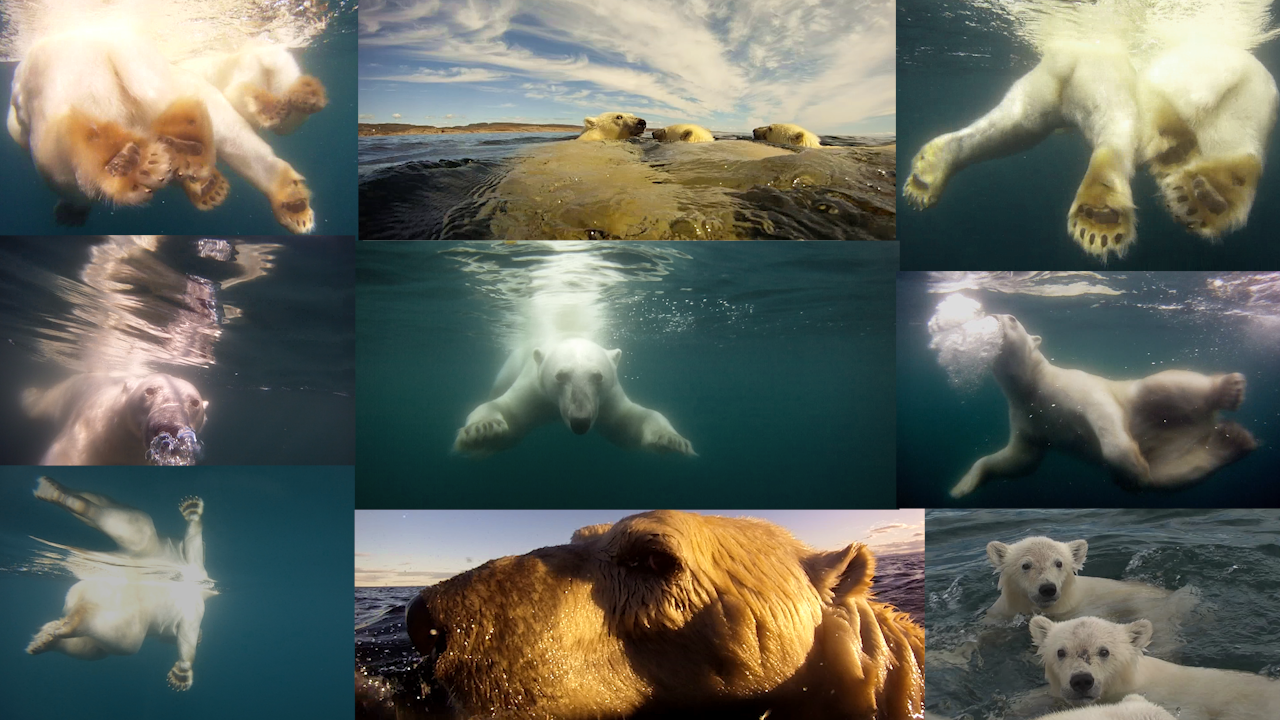 Thirty three years after Our World Underwater launched Adam Ravetch’s career, he was awarded the 2019 Distinguished Diver of the Year joining many diving pioneers. One of which Adam himself had chronicled in memorial film celebrating the extraordinary life and contributions made by Dr. Glen Egstrom. Later that year, Adam produced a Discovery Shark Week show, adding new knowledge of white-shark behavior by enlisting them as cinematographers. Adam used the experience he gained from his 3D polar bear narrative and launched a 5-year study with the USGS where bears were outfitted to film over 550 hours of their own lives. This study contributed valuable insight to their diminishing sea ice habitat. 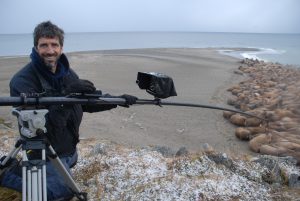 Whether it’s Greenland Sharks swimming under the ice, new behavior of polar bears scaling ocean-cliffs to hunt birds, discovering walrus birthing grounds, or risking living-alone to capture epic predatory battles of polar bears hunting walrus, Ravetch is driven to document unknown behaviors.  He finds personal narratives to engage and inspire audiences towards understanding these magnificent creatures, while at the same time expanding our knowledge of our oceans.

Each year, Adventurers take Club Expedition Flags out into the field. Upon the completion of their adventures, they provide a report to the club and officially return the flags during the Night of High Adventure. This year, we will be receiving the following flags:

In addition to honoring fellow Adventurers’, the Night of High Adventure serves as a fundraiser for the club. Members and guests are encouraged to participate in our silent auction featuring Artifacts, Exotic Sundries, and Adventurous Experiences. Check back soon for a sample of the items that will be available this year.

2022 Night of High Adventure on Saturday, November 5, 2022
Reservations are required.

This event is fully booked.