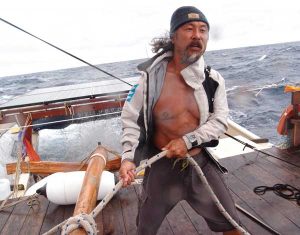 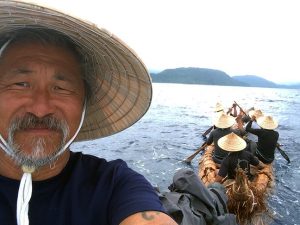 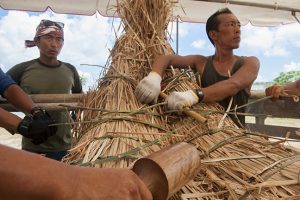 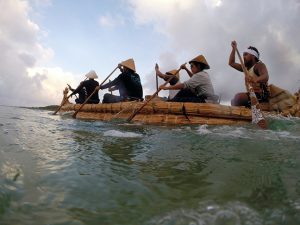 Jul 29th Open Night
Ends of the Earth: Documenting the spread and impact of Christianity with David Coonradt