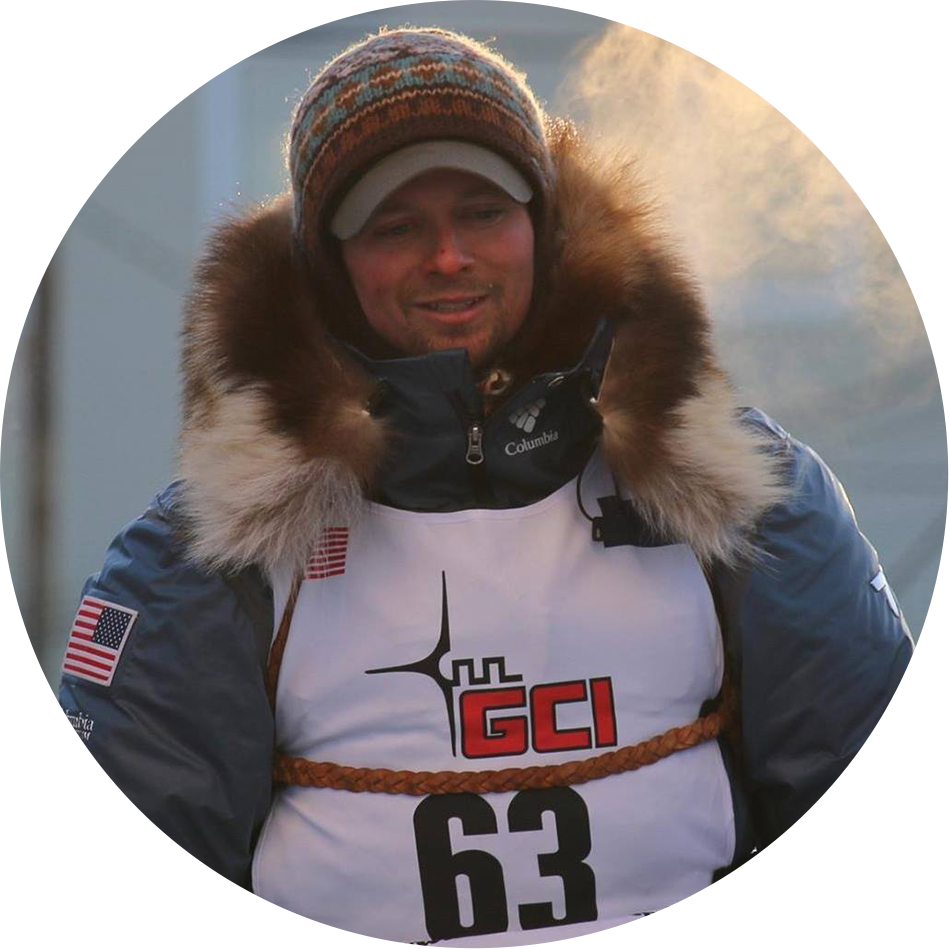 Matthew Failor is the founder of 17th-Dog kennel and a native of Mansfield, Ohio. His love for animals, sports, and the great outdoors began at a young age and helped shape his path into the wonderful world of dog mushing. As a boy, he enjoyed training the family’s pet dog Maggie to do tricks and retrieve. She became Matthew’s loyal companion, tagging along on family outings and Boy Scouting events. As a student, Matthew played basketball, baseball and soccer, and graduated from high school an Eagle Scout. In college, Matthew studied photography, but it was a summer job that ultimately lead him to his true passion and Alaska.

In 2006, Matt took a job with Gold Rush Sled dog tours in Juneau, Alaska. There he adopted his first Alaskan husky, Fionn, born the day of his arrival. Together, Matt and Fionn both learned to mush. Matt bought a scooter, and Fionn happily pulled him around. The pair traveled between Alaska and Ohio, continuing summer jobs with Gold Rush while Matthew finished college. In 2007, Matthew graduated with a Bachelor of Fine Arts from The Ohio State University.

He began working as a handler for four-time Iditarod champion Martin Buser. With Martin’s mentorship, Matt completed his first Iditarod in 2012, and he’s competed in the race every year since. In 2013, Matt started his own kennel in Willow, Alaska. Five years later, Iditarod lead him to the love of his life, Liz.

Matthew proposed at the finish line of the Kuskokwim 300, where his team claimed a record-setting victory in 2019. The couple was married at the kennel in Willow in the summer of 2020. Together, Matt and Liz dreamed up Alaskan Husky Adventures to share their joy for dogs with the world. Throughout the year, the couple invites tourists and travelers to their home to meet the dogs, tag along on training runs, and experience the power of the human-dog bond firsthand.

Iditarod Racing with Matthew Failor on Thursday, July 14, 2022
Reservations are required.
Reservations close at Midnight on Wednesday before the program.
If you are a member, please log in to purchase dinner at a discounted price.